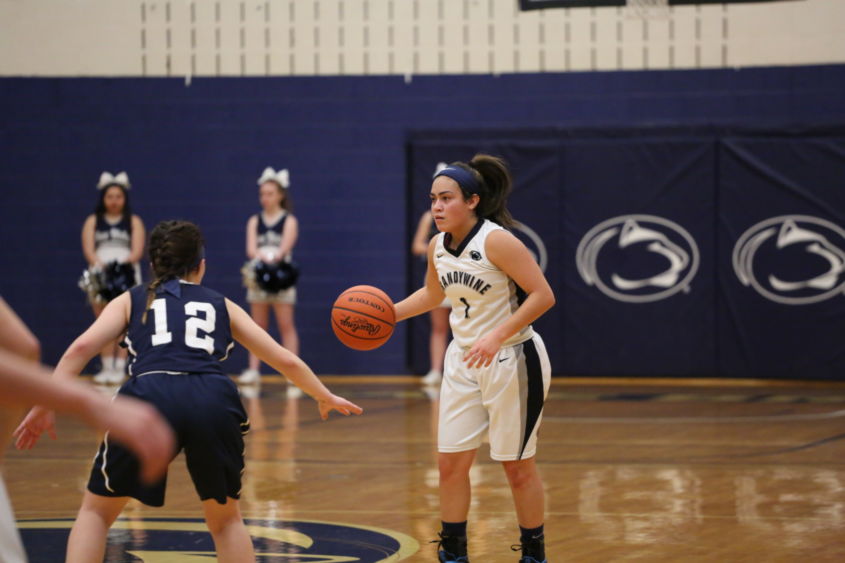 Both teams enter the first week of conference play sporting a 2-2 record. After each started the season 0-2, the teams won two-straight games away from home to even their records.

Brandywine’s women rolled 73-61 at Immaculata on Tuesday night behind career highs of 20 points and 17 rebounds from sophomore Kendra Stanford. Classmate Nikki Velez, who connected on a three-pointer for the 30th-straight game dating back to last season, added 17 points.