MEDIA, Pa. — When Penn State Brandywine received a PepsiCo-funded Sustainable Communities Collaborative grant in 2017, the campus outlined local food insecurity as an issue it hoped to address. Most recently, students, faculty and staff banded together to combat food insecurity through the campus’ second annual Fixings for Thanksgiving Club Challenge.

The annual food drive begins with Brandywine student clubs choosing a Thanksgiving-themed food item, such as stuffing or canned corn, to collect in the month of November. At the end of the collection period, all donations are given to the Media Food Bank.

This year, the campus provided the food bank with more than 200 food items. The “fixings” were distributed along with Thanksgiving turkeys to local families in need.

“Media Food Bank was a really natural partnership for us,” said Professor of Earth Sciences Laura Guertin, who is also part of the Brandywine Sustainability Committee. “They are right in our local community. We were the first university to actively pursue working with them.”

According to Guertin, several student clubs stepped up to make the Club Challenge a success.

“Our newest club, Active Minds, went above and beyond,” she said. “We only asked clubs to register for one food item, but they opted to collect three different ones.”

Other standout participants included Brandywine’s Blue & White Society, Sustainovation Club, and Marketing and Communications Club. Faculty and staff also joined the effort, collecting applesauce and salad dressing to round out the donations.

Fighting local food insecurity is in line with the United Nations’ sustainability goals — a model that the Brandywine campus follows in its own sustainability efforts.

“The U.N.’s view of sustainability is more than just hugging trees and being green. It’s about improving health and education, reducing inequality, and spurring economic growth,” said Guertin. “Climates and oceans are part of it, but we can’t overlook human needs either.”

Guertin said the Brandywine community hopes to keep revisiting its partnership with Media Food Bank in the future.

“Everyone should have the chance to eat a Thanksgiving meal with their families,” she said. “We’re not just working toward a global goal — we’re doing right by our neighbors.” 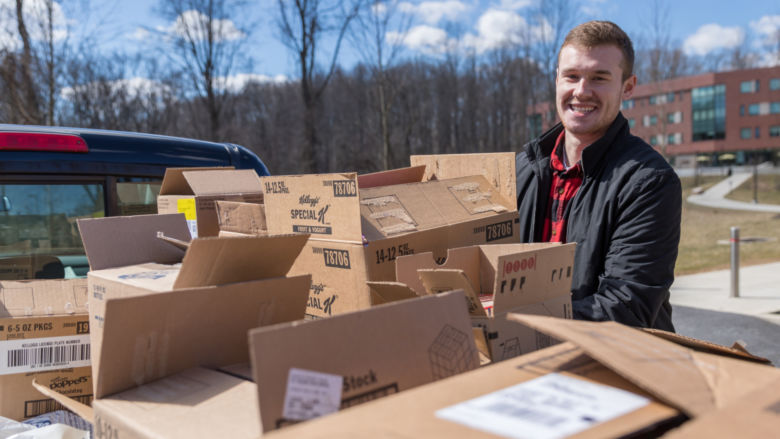 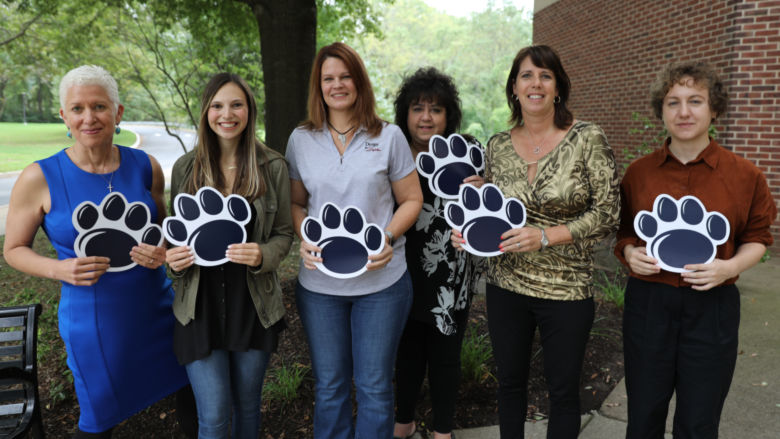 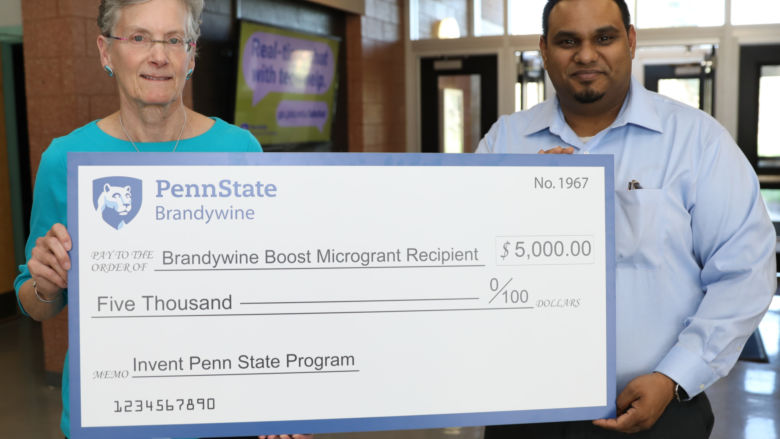 Frankly-Deep hot sauce gets a 'boost' from Penn State Brandywine 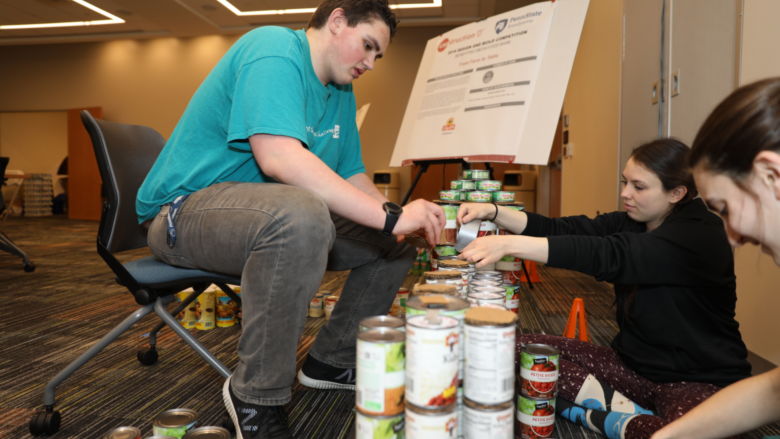 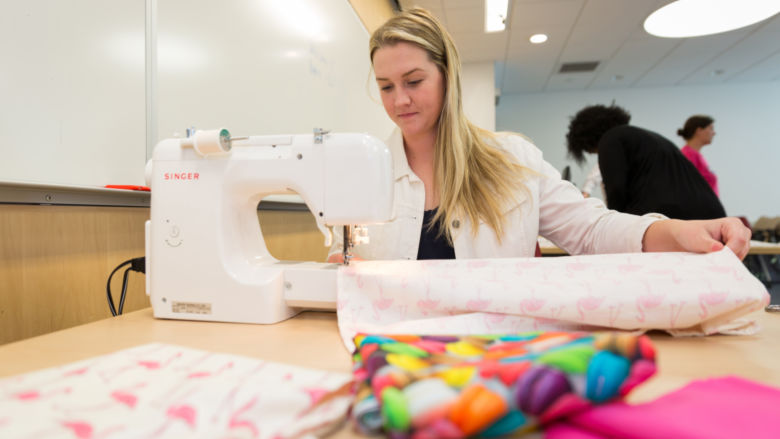 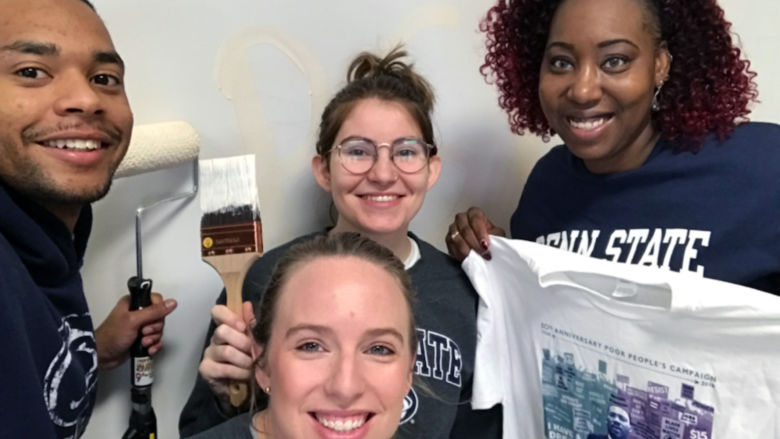