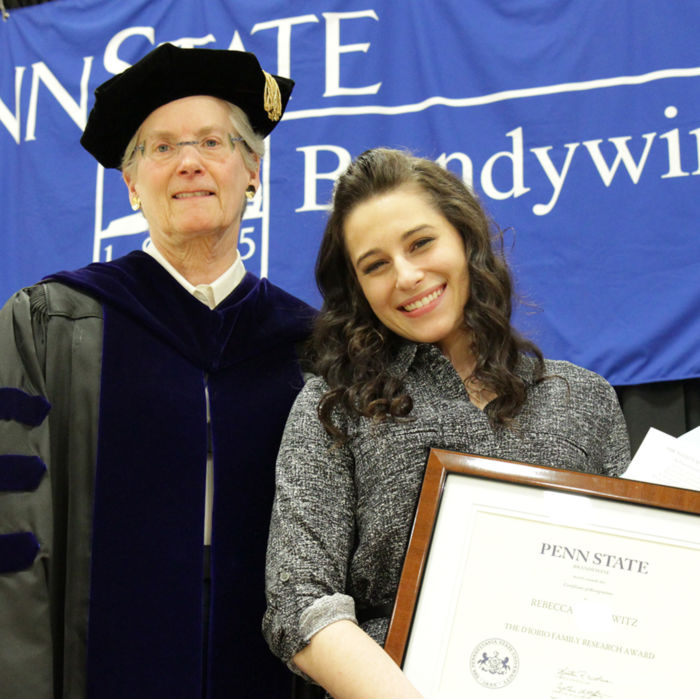 Independent research represents one of the highest achievements of undergraduate student learning. Completing serious, high-quality research requires critical thinking, analysis, and creativity. The two awards showcase the most rigorous and significant undergraduate research from a wide variety of academic fields originating at Penn State Brandywine. Moreover, the quality of the nominated research is a testimony to students' understanding and development in their field and faculty leadership through excellence. The presentation and publication of these competitive undergraduate research projects underscores the mutual benefit obtained from faculty and student collaboration.

Students Recognized by Outside Organizations 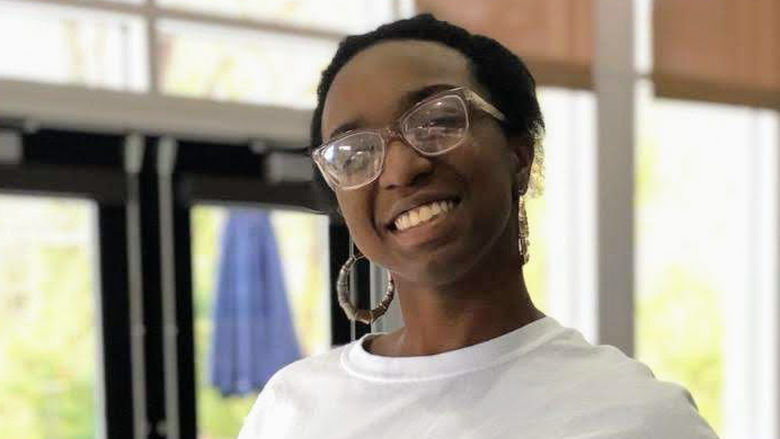 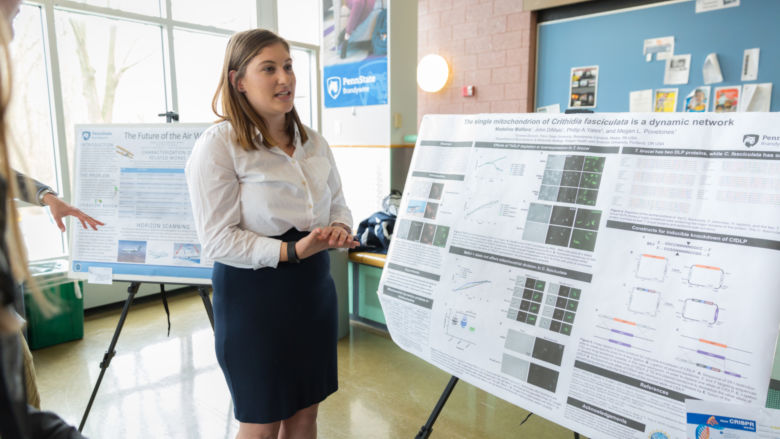 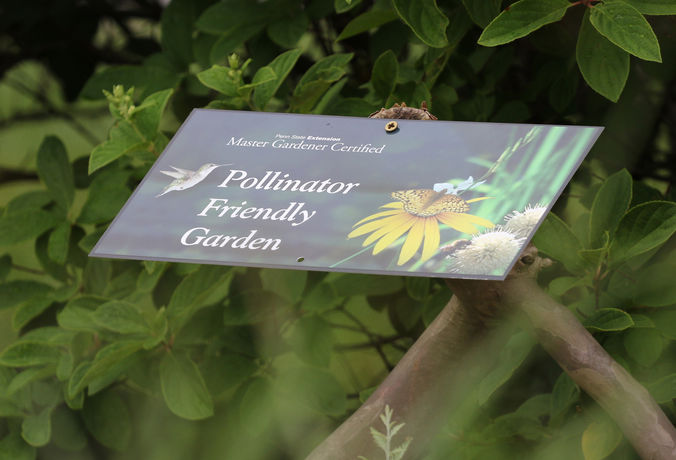