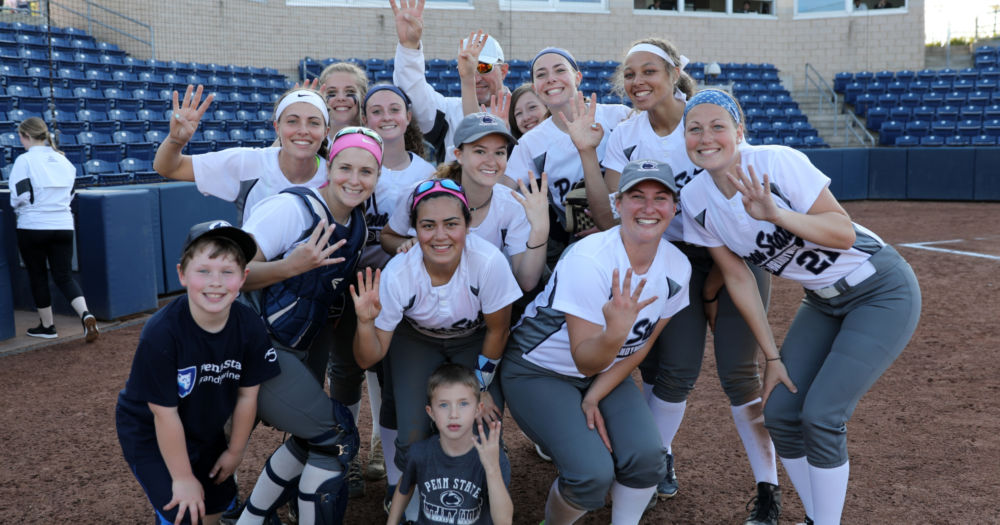 The 12 members of the 2018 Brandywine softball team combined to amass a GPA of 3.68 last year. That cumulative GPA ranked Brandywine No. 1 in the United States Collegiate Athletic Association and was second-highest among schools from the state of Pennsylvania.

To land the award, student-athletes must amass a cumulative grade-point average of 3.50 or higher during the entire academic year. A total of 4,393 softball players from four-year colleges were honored, with Brandywine’s being the lone representatives from the USCAA and PSUAC.

Five members of the 2018 championship team return to the squad when the 2019 team takes the field for the first time this March. 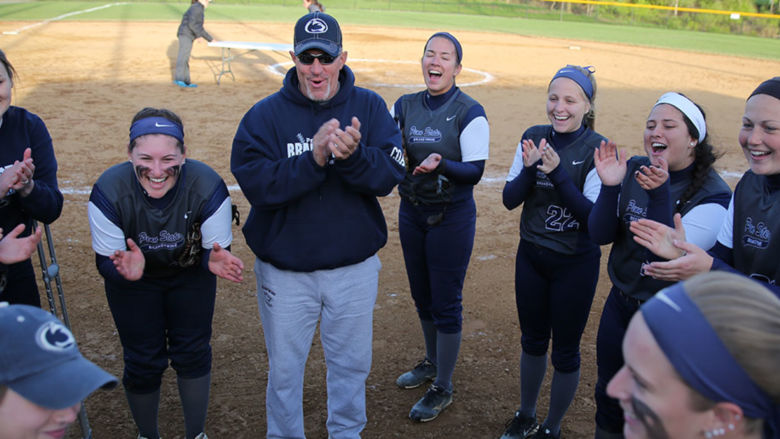 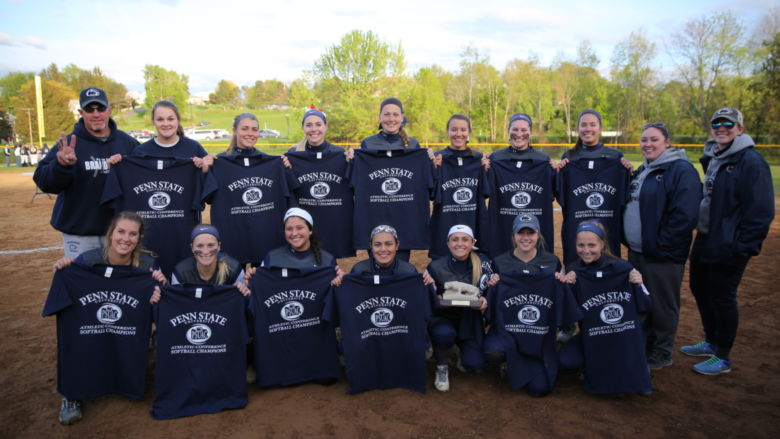