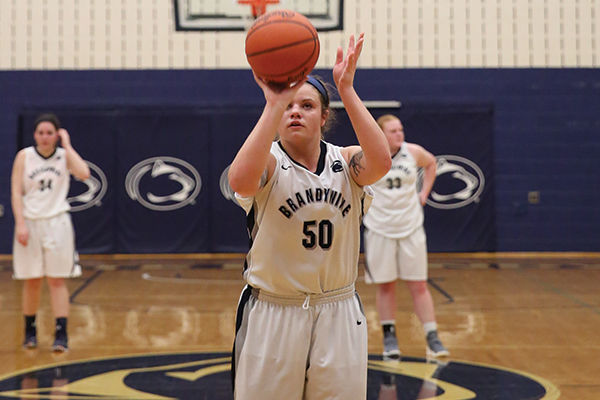 Senior forward Brandi James and the Penn State Brandywine women's basketball team have locked up at least the No. 2 seed in the Penn State University Athletic Conference's East Division.

The men’s basketball team, which owns a 12-8 overall record, sits in a three-way tie for second place in the Penn State University Athletic Conference East Division with Penn State York and Penn State Hazleton. The Lions will play four of their final five games on the road during the final nine days of the regular season.

Brandywine will play games at York on Feb. 9 and at Hazleton on Feb. 12, meaning the Lions control their own destiny for the No. 2 seed. Earning the second seed would give Brandywine a home quarterfinal game when the PSUAC Tournament begins on Feb. 19. Two of Brandywine’s six conference losses have come to York and Hazleton earlier this winter.

The Lions have won four of their last six outings, but both losses have been heartbreakers. After dropping an overtime game to Penn State Beaver on Jan. 26, Brandywine suffered a 68-65 setback at Penn State Greater Allegheny on Feb. 2, losing when Greater Allegheny sank a shot from half court as time expired.

Brandywine, the defending PSUAC champion, is looking to make back-to-back postseason appearances for the first time since 2011-12 and 2012-13.

On the women’s side, Brandywine has locked up at least the No. 2 seed in the PSUAC East and still has an outside shot at earning the top seed, needing to win out and have Penn State Lehigh Valley lose three times. Those teams square off at Brandywine in the regular-season finale on Feb. 15.

With a 15-7 overall record, Brandywine is guaranteed a winning record for the 14th straight season — the last 13 of which have come under the direction of head coach Larry Johnson. The Lions have reached the PSUAC Tournament semifinals in each year of Johnson’s tenure, winning four championships, including the last two.

Led by 1,000-point scorers Nikki Velez and Brandi James, Brandywine has won seven of its last eight games entering the season’s final week. Brandywine will play at York on Feb. 9 and at Hazleton on Feb. 12 before hosting Lehigh Valley for Senior Night in its regular-season finale. 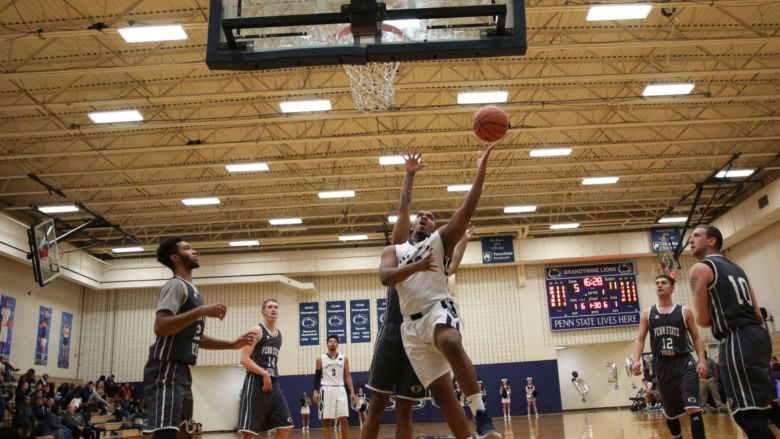 Brandywine men’s basketball to face Penn at the Palestra