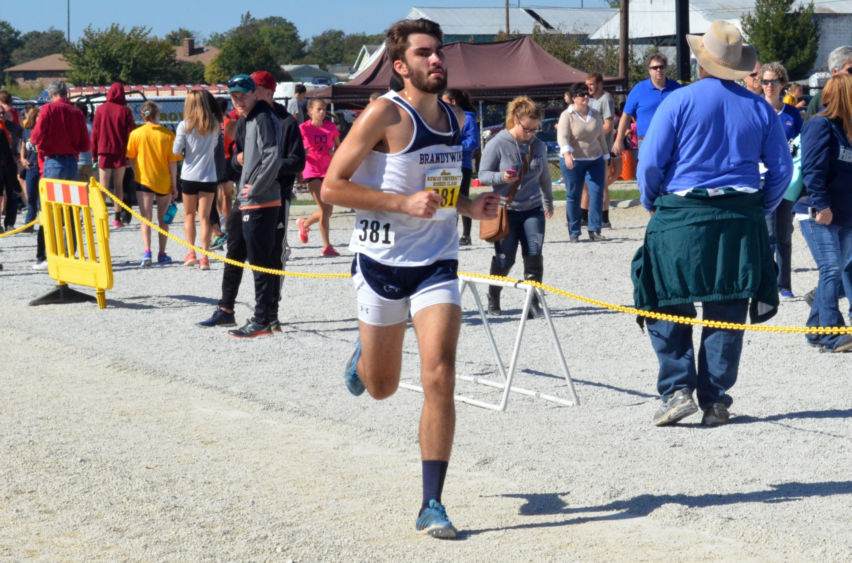 MEDIA, Pa. — Fall championships have arrived, as the Brandywine cross-country and women’s soccer teams got the postseason started last week, while the men’s soccer and volleyball teams get underway in the coming days.

Cross-country was the first championship to get started on Saturday. The Brandywine men placed second in the five-team field, earning a runner-up finish for the third consecutive year.

The championship meet will take place on Friday, Nov. 11, in Virginia Beach, Virginia.

Volleyball, men’s soccer and women’s soccer will all have an opportunity to join the cross-country runners in Virginia Beach next week as each will have a chance to claim the conference’s automatic bid during league championship week.

Women’s soccer will play for the PSUAC title for the second year in a row after cruising to an 11-1 victory over Penn State Mont Alto in the semifinals on Saturday. Freshman Brianna Banks scored three goals, while classmate Rachel Weir added two goals and two assists.

Top-seeded Brandywine, which lost in penalty kicks to Beaver in last season’s title match, will be the favorite to win its first PSUAC title when it faces No. 2 Penn State Schuylkill on Wednesday at University Park. The Lions defeated Schuylkill twice this season, both times by 6-0 scores. Banks and Weir combined for five of Brandywine’s 12 goals in the teams’ previous two matchups.

Men’s soccer will look to join the women’s team in State College on Wednesday with a victory in Monday’s semifinal matchup with No. 5 New Kensington.

Brandywine, the top seed in the tournament, handled New Kensington 6-1 when the teams met during the regular season just nine days ago. The Lions have won two of the last three PSUAC tournaments, claiming titles in 2013 and 2014.

Volleyball will begin its PSUAC title defense on Tuesday night at Rec Hall. Seeded second, Brandywine will face No. 3 Mont Alto at 7 p.m.

Brandywine and Mont Alto split two regular season meetings, with each team winning on its opponent’s home floor. The Lions, coming off their first-ever conference championship last season, last faced Mont Alto in the conference tournament in 2014 when Brandywine came from 14-7 down during the fifth set to win 16-14 and claim the semifinal match 3-2.

Brandywine will be looking to reach the PSUAC title game for the fourth consecutive year. The Lions and top-seeded Fayette have squared off for the championship during each of the three previous seasons.