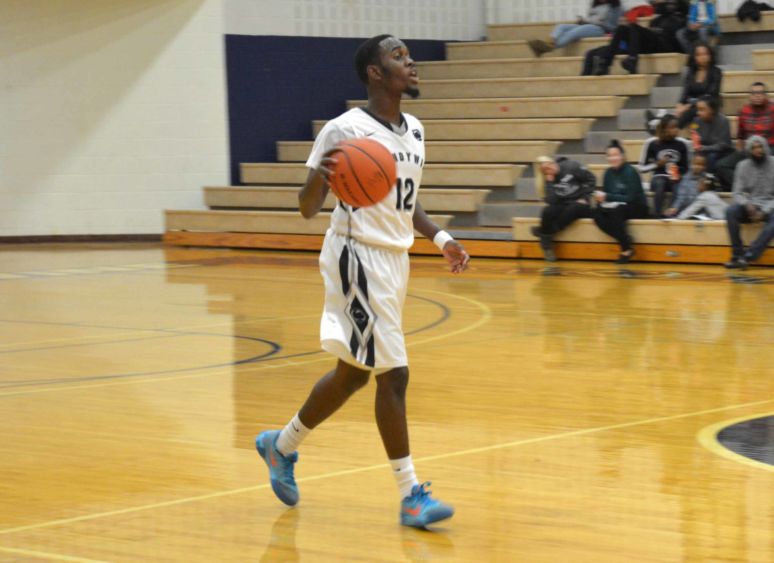 The Brandywine women’s squad extended its winning streak to three games with an 80-43 victory at Central Penn on Wednesday. The Lions opened up a 24-point halftime lead and cruised to the finish with their biggest margin of victory of the season.

Velez also led the Lions in scoring with 18 points during a 76-55 home setback to Penn State Lehigh Valley on Saturday. Freshman Kendra Stanford produced the first double-double of her career with 12 points and 11 rebounds.

Brandywine trailed by only five points after one quarter, but Lehigh Valley took advantage of a cold stretch for the Lions during the second stanza and opened up a 21-point lead by the half. Brandywine did not get closer than 11 points the rest of the way.

The Brandywine men dropped a trio of games last week. The Lions suffered a non-conference road loss at Widener on Monday and were defeated in PSUAC home games on Wednesday and Saturday.

Widener built a nine-point lead by halftime and used a late run to pull away from Brandywine. Junior James Fisher paced the Lions with 14 points off the bench.

Against Schuylkill, Brandywine started the game with a 9-0 run and eventually led by as many as 11 points before Schuylkill responded with a 21-0 surge to end the first half. Brandywine saw four players reach double-figure scoring led by freshman Isaiah Wilmore, who posted 17 points.

The Lions fought Lehigh Valley in a game that went back-and-forth throughout the second half. The final 20 minutes featured 11 ties and 10 lead changes before a late 9-0 Lehigh Valley spurt helped the visitors claim an 8-378 triumph.

Brandywine trailed by as many as 13 points during the first half before rallying to grab a six-point edge midway through the second stanza. A trio of freshmen fueled the comeback as Wilmore, Shafi Mohammad and Pat Gallagher combined for 37 points.

Both teams play their final two games this week before a break for finals with road games at Penn State York on Tuesday and Penn State Scranton on Friday.