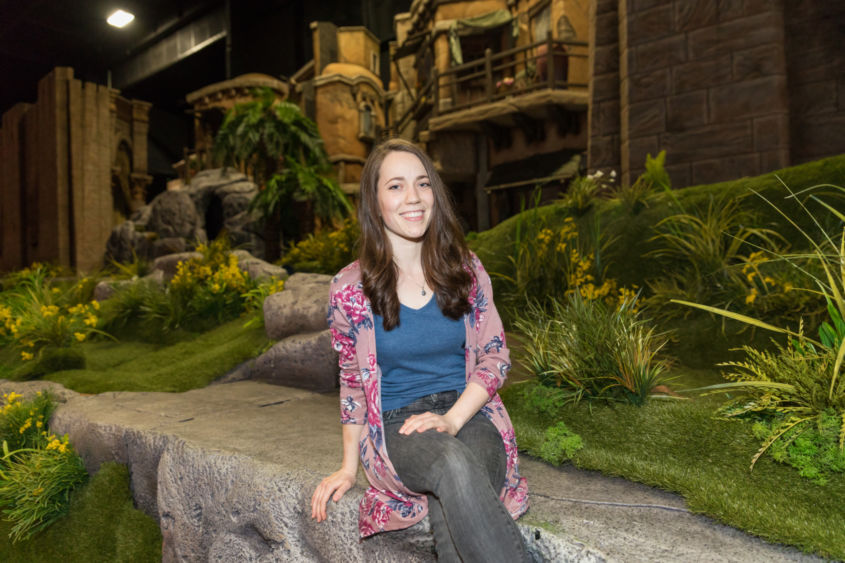 Haleigh Swansen, a Schreyer Honors scholar who earned her bachelor’s degree in English in December 2016, is now enrolled in a yearlong conservatory program at Sight and Sound Theatres in Lancaster.

MEDIA, Pa. — At first glance, English majors and theatre professionals may not appear to have much in common. But for Haleigh Swansen, the strong literary foundation she acquired at Penn State Brandywine helped prepare her for the stage.

Swansen, a Schreyer Honors scholar who earned her bachelor’s degree in English in December 2016, is now enrolled in an intensive yearlong conservatory program at Sight and Sound Theatres in Lancaster.

Sight and Sound is a professional Christian theater that creates and produces original musicals based on Biblical stories. The current production of "Jesus" runs until October, to be followed by "Miracle of Christmas" in November and December.

The 2,000-seat auditorium includes a 300-foot stage that surrounds the audience on three sides, and the theater’s productions are well known for use of state-of-the-art technology and live animals — camels, pigs, skunks and more.

“As an English major, I learned a lot about the right way to approach content and how to read for subtext. At Sight and Sound, I use that same process to dig into a script, find the pieces that give it meaning and present it in a way that people can connect to emotionally."

Each week, the 10 students in the program attend 8-9 classes and appear in a similar number of shows — including three on Saturdays — as part of the ensemble. They also learn about offstage aspects of the theater, shadowing members of the lighting, animal handling, tech and backstage departments.

“I grew up going to see shows at Sight and Sound, and I remember thinking from a young age that this would be a cool place to get involved,” Swansen said. “But for many reasons, college did not seem like the right time for me to pursue theater officially. I always wanted to do something with it — I just didn’t know when or how.”

To keep her interest in the arts alive, Swansen looked for crossover between her Penn State classes and the principles found in theater. She also completed a for-credit summer internship at a theater in South Carolina as part of her bachelor’s degree.

“As an English major, I learned a lot about the right way to approach content and how to read for subtext,” she said. “At Penn State, that process went into my Schreyer thesis. At Sight and Sound, I use that same process to dig into a script, find the pieces that give it meaning and present it in a way that people can connect to emotionally. The research portion is similar, but the product is wildly different.”

While studying at Brandywine, Swansen also had a chance to think about the crossover between her degree and her faith — a factor that initially drew her to Sight and Sound. 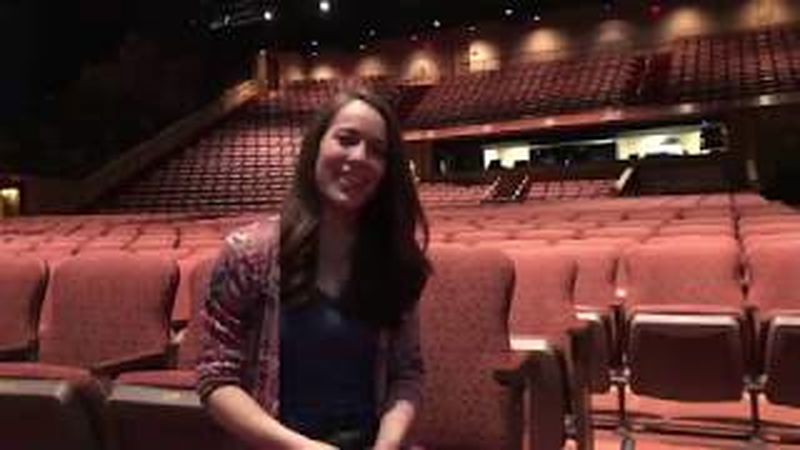 Penn State graduate Haleigh Swansen, a Schreyer Honors scholar who earned her bachelor’s degree in English from the Brandywine campus, is currently enrolled in a conservatory program at Sight and Sound Theatres, a professional Christian theatre that creates and produces original musicals based on Biblical stories.

“Since English asks a lot of ‘the big questions,’ it forces you to think about what kind of messages you want to communicate,” she said. “For me, I left Penn State convinced that I wanted to spend my life communicating the truth in scripture.”

After college, Swansen spent two and a half years as a part-time public-relations specialist in Brandywine’s University Relations office while working as a violin teacher in Glenmoore. She also played violin with a local symphony and dabbled in community theater as an actress and pit musician.

Five months into the conservatory, Swansen said the experience has been educational, fun, challenging and at times surprising.

“I was surprised by just how much work an actor does — table readings, rehearsals, discussions with directors, the amount of time you spend on your feet — but also by how supportive this place is,” she said. “The cast and crew make Sight and Sound a very welcoming environment, and I’m growing and learning because of that support.”

Jeff Bender, a writer, producer and director at Sight and Sound and headmaster of the conservatory, said what makes the program special is the ability for students to take classes in the major disciplines — acting, singing and dancing — while working with and appearing on stage alongside professional actors.

“Our students get to be in literally hundreds of shows while receiving professional training,” he said. “We approach the training from doing it as a pro, as opposed to a more conceptual or philosophical approach.

“I’ve found that our program attracts people like Haleigh who are achievers early on, who are leaders in their community, school and church, because when they come in and are on our stage, they have to be good enough so they don’t stick out,” Bender explained. “They have to be able to mesh with the pros, but still have room to grow and have the potential to become a professional themselves.”

He said Swansen impressed the staff during the audition process and has been a talented addition to the conservatory.

“She’s super smart, very proficient and performs at a high level in everything she does,” he added. “She’s an absolute delight.”

Bender said that after completing the program, students have a variety of options. Previous participants have performed in shows at Sight and Sound or other regional theaters, returned to their home theater programs, served in churches or continued their education.

Swansen is not sure what her next steps will be — she may audition for a 2020 production at Sight and Sound — but for now, she’s focused on making the most of the unique opportunity she has.

“A lot of what we do as people, even talking in daily conversations, is simply swapping stories,” said Swansen. “All I’m doing in theater is taking something I love — and something we use culturally — and using it to tell stories about my faith.” 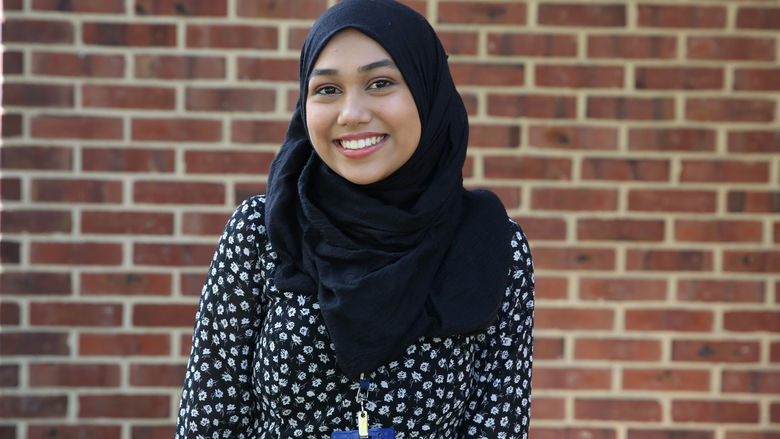 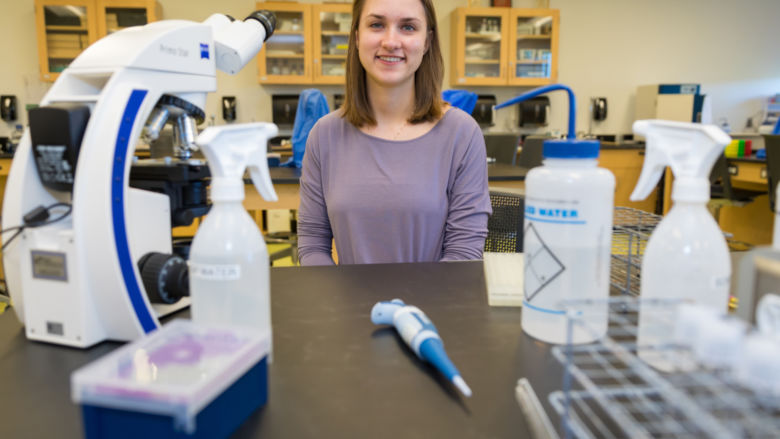 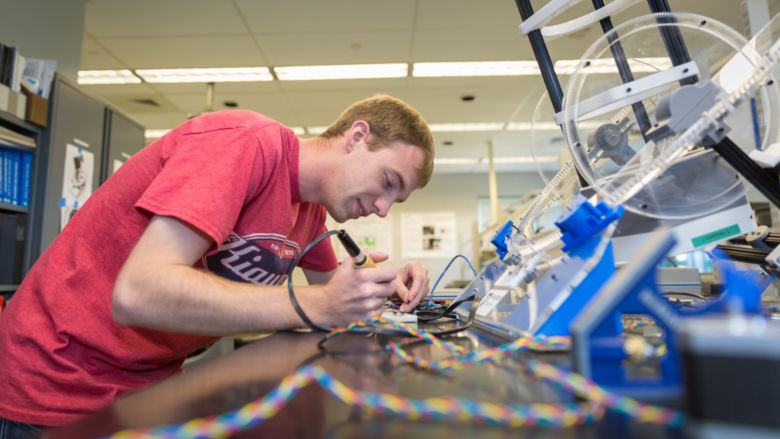 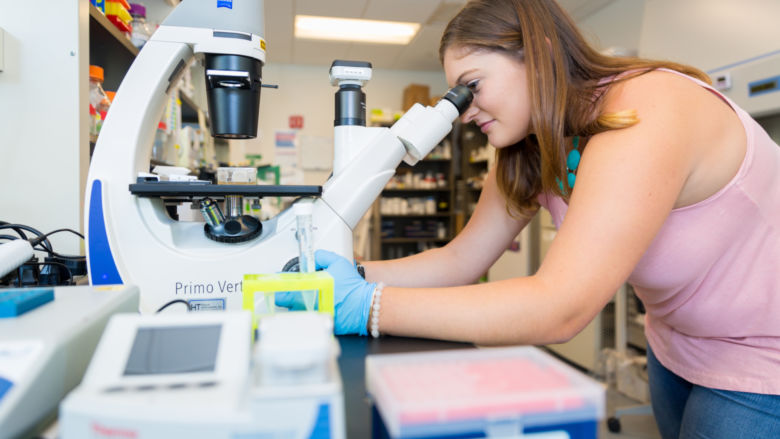 How Maddie Malfara spent her summer: internships at Brandywine 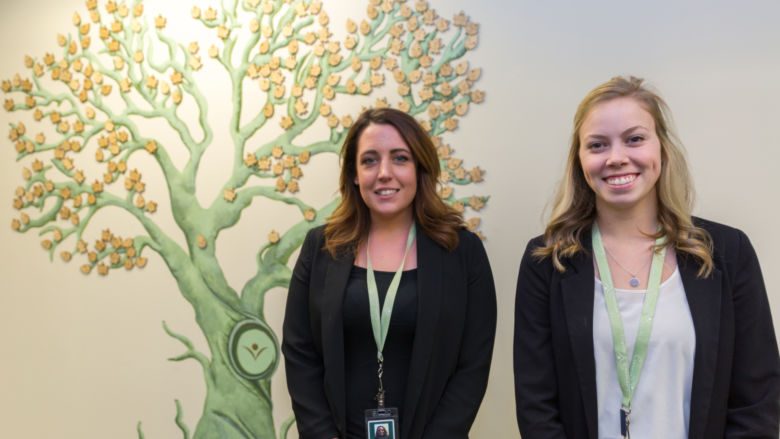 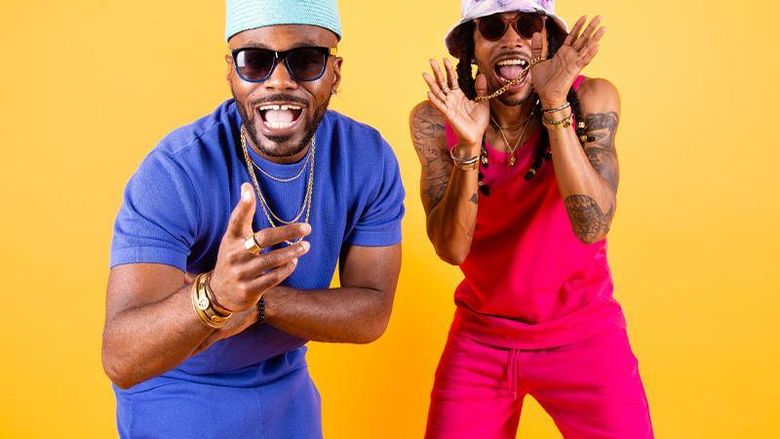