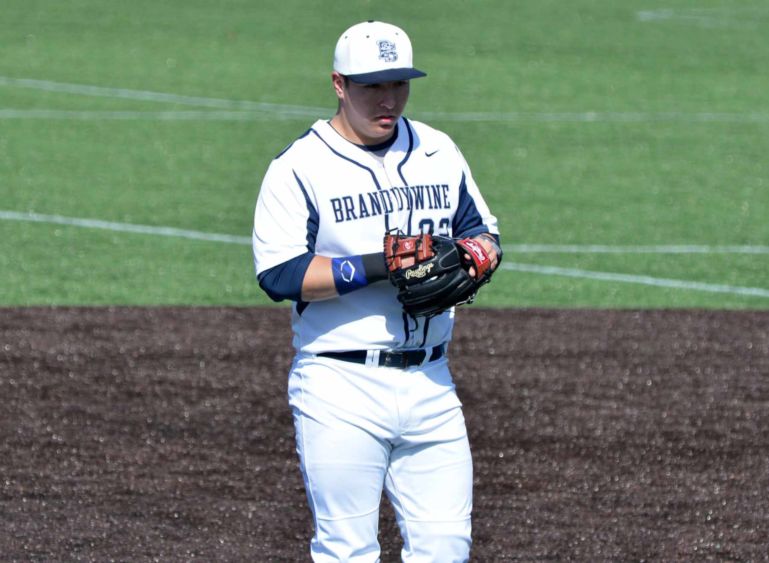 Osenbach, who joins men's soccer player Manny Amine as the only academic all-Americans in Brandywine history, was one of 11 student-athletes to be named to the College Division First Team.

The College Division is comprised of all USCAA, NAIA, Canadian and two-year institutions. Osenbach was the lone USCAA student-athlete honored, as well as the only selection representing a university in the state of Pennsylvania. Of Penn State's 19 campuses that currently offer varsity athletics, only two can claim more academic all-Americans in their histories than Brandywine (University Park and Erie).

Osenbach was selected from a pool of 51 candidates from non-NCAA colleges and universities throughout the United States and Canada who earned academic all-district accolades earlier this spring. Student-athletes must hold at least a 3.30 cumulative GPA, be at least sophomore academic status, and play a vital role on their respective team to receive consideration.

A 2016 graduate of Penn State, Osenbach earned his degree in information sciences and technology, completing his college career with a 3.57 grade point average. Osenbach landed a job with Frontline Technologies in Malvern following graduation.

Osenbach landed the third USCAA All-American award of his career this year after being named to the first team for the second-straight season. Also a four-time First Team All-PSUAC honoree, Osenbach ranked in the top 10 in the USCAA in both batting average (.413) and on-base percentage (.493). He collected 50 hits, upping his career total to 178 during 138 games.

Since 1952, CoSIDA has honored the top student-athletes from all championship sports sponsored at the varsity collegiate level with the prestigious academic all-American award. 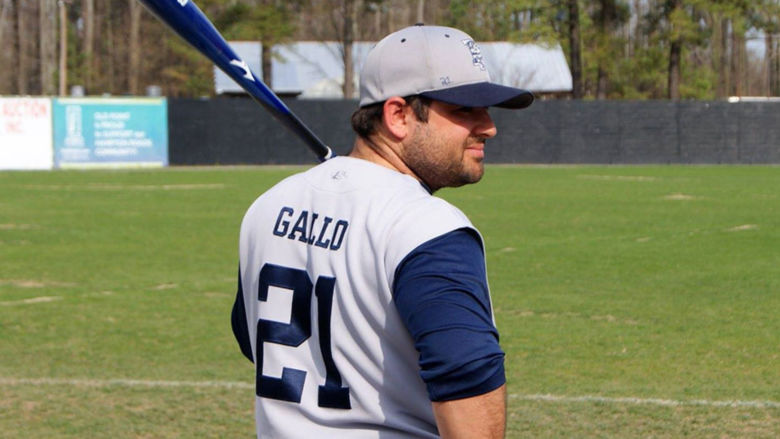