What is Fair Trade?

According to Fair Trade USA, Fair Trade is a global movement made up of a diverse network of producers, companies, consumers, advocates, and organizations putting people and planet first.

Third-party certification guarantees these qualities to producers and consumers. Fair Trade raises the standard of living for over two million Fair Trade producers in the Global South who are growing coffee, chocolate, tea, and sugar, among many other items.

Fair Trade is based on the following principles that align well with many of the United Nations Sustainable Development Goals (SDGs), which aspire to eradicate poverty and influence climate change.

We are a Fair Trade campus 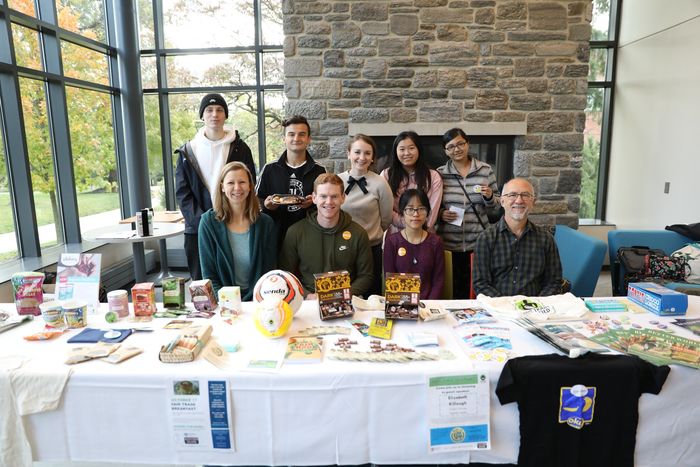 In 2011, then-student Abbey Dufoe approached Laura Guertin, professor of Earth and mineral sciences, about completing an independent study with Fair Trade as one of the topics for investigation. Their collaboration sparked a larger conversation about the campus working to become a Fair Trade University. With support from the campus community, a group of students, the Fair Trade Trailblazers, led the effort. Penn State Brandywine was declared a Fair Trade campus in May 2012.

Holding the designation of a Fair Trade University means our campus is dedicated to raising awareness of the movement and incorporating Fair Trade principles into our policies and campus culture. Specifically, it means that we sell or use a number of products with a Fair Trade seal, indicating they are made by workers who “work in safe conditions, protect the environment, build sustainable livelihoods, and earn additional money to empower and uplift their communities” (Fair Trade USA).

Today, Fair Trade food and apparel products can be found at the campus cafe and bookstore. Faculty also teach about Fair Trade and the campus library maintains a Fair Trade research guide. 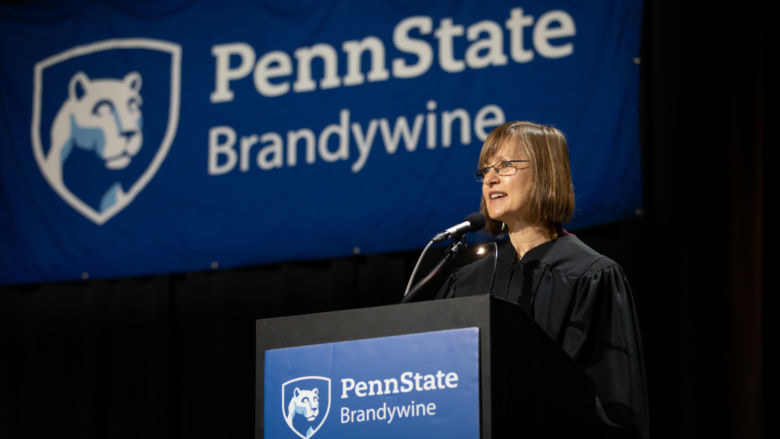 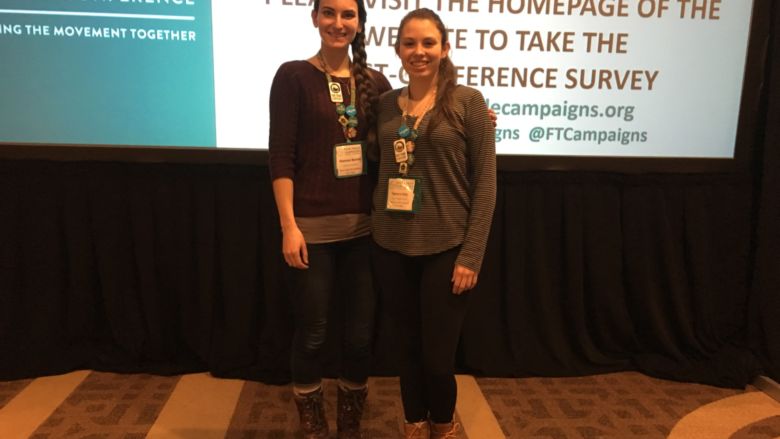