MEDIA, Pa. — Last week, the Penn State Brandywine community worked together to celebrate Earth Science Week, a yearly event promoted by the American Geosciences Institute. Students, faculty and staff learned about the natural world by hosting Earth science-themed activities for the campus and its neighbors.

The Mathematics Club, led by Associate Teaching Professor of Mathematics Samantha Pezzimenti, used a “crocheting coral” event to combine marine science with a fun practical skill. Students crocheted a model coral reef while exploring the mathematical similarities between their projects and the natural world.

As part of Earth Science Week, the Mathematics Club crocheted a model coral reef while exploring the mathematical similarities between their projects and the natural world.

According to Pezzimenti, crocheting is one of the most accurate ways to physically represent a hyperbolic plane.

“Crocheted coral reefs are actually representations of the hyperbolic plane — that is, a space with constant negative curvature,” she said. “What’s even more amazing is that the negative curvature of this space also shows up in nature, such as in scale leaves, flowers, and of course, coral reefs.”

The collaborative coral reef project was inspired by a TED talk given by Margaret Wertheim.

“I love when science inspires art, and vice versa,” said Pezzimenti. “The crocheted coral pieces were a unique blend of art, mathematics and Earth science, making them perfect for this year’s Earth Science Week.”

The Brandywine team at Tyler Arboretum interacted with more than 320 visitors, constructing more than 100 pinwheels and starting several conversations about Earth sustainability with local families.

Back at Brandywine, faculty, staff and students celebrated the beauty and diversity of Earth through a weeklong campus photo competition. Prizes were awarded to the winning entries in the student and faculty/staff categories, with winning entries selected through a campus-wide vote.

Matt Bodek, coordinator of instructional design and instructional services, played a key role in organizing the competition. According to Bodek, the event was a chance to integrate Earth science into the campus community while presenting technology as an extension of art and education.

“Activities such as the Earth Science Week photo contest provide an opportunity for students to learn about the world while using technological tools in a fun, engaging way,” he said. 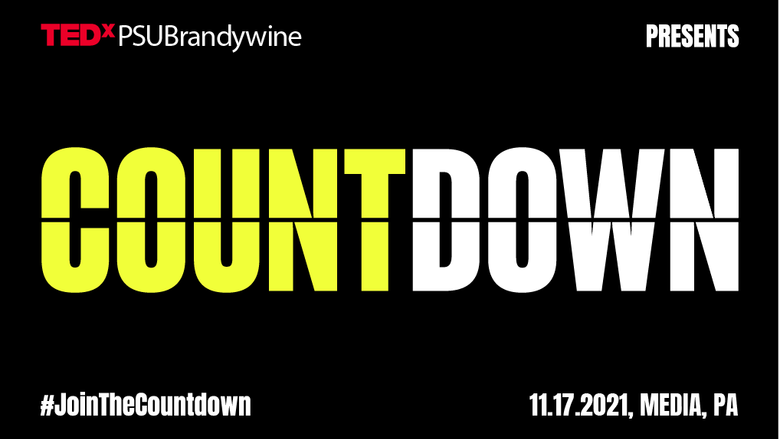 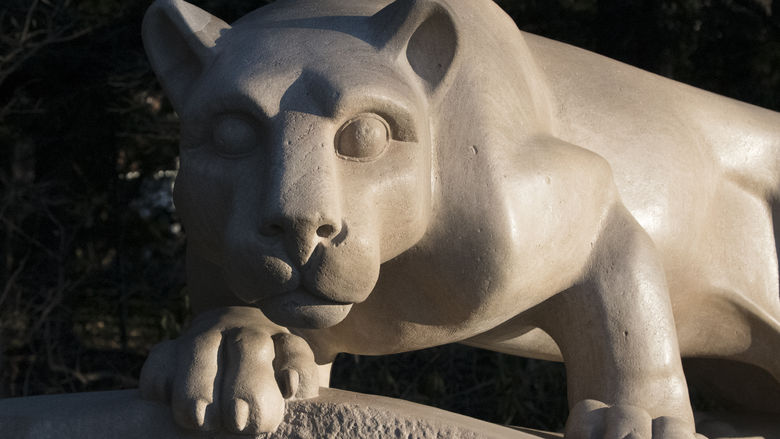 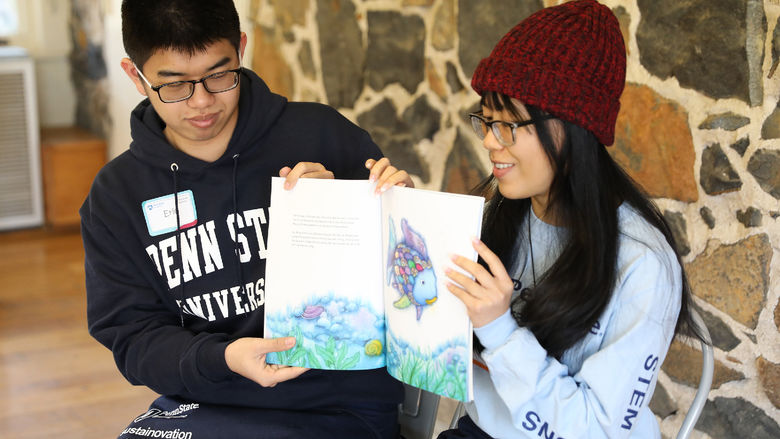 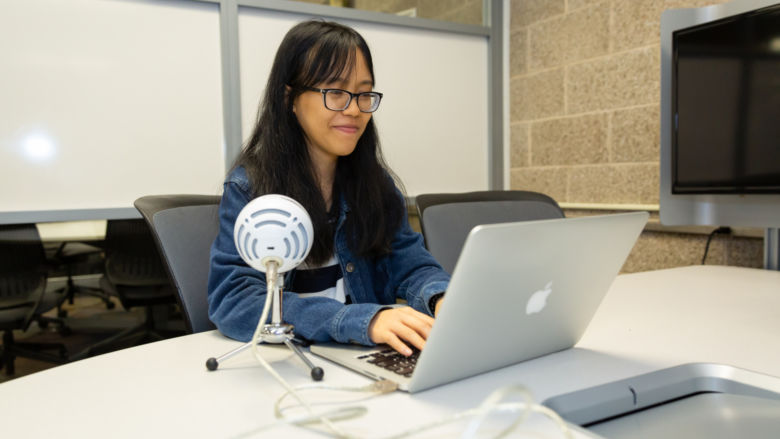