MEDIA, Pa. — Lynn Hartle, professor of education at Penn State Brandywine, is well acquainted with the struggles faced by early childhood educators. Before beginning her career in higher education, she founded and directed a preschool program in Cookeville, Tennessee, and experienced some difficult years.

“There was one year, 1983, that I didn’t make anything because there was no money left to pay my salary,” said Hartle. “I lived in the school basement and ate snacks that year, and I had a master’s degree in early childhood special education.”

Thirty-five years later, many early childhood educators still struggle to earn living wages and even a sense of legitimacy in the educational circuit. Inspired by the need for change, Hartle recently traveled to Washington, D.C., with the National Association for the Education of Young Children (NAEYC) to speak with legislators in the nation’s capital.

“All research confirms that the early years are foundational years, but we as a society still don’t respect early childhood educators,” Hartle said.

Before meeting with elected officials, the NAEYC group participated in policy forums, which prepared the group to be effective advocates.

After the policy forums, Hartle and the NAEYC team canvassed Capitol Hill, speaking with national representatives and senators about the challenges that early childhood educators face.

They also visited legislators who have supported their cause in past years, thanking them for their help.

For Hartle, the most encouraging moment came when she spoke with Quin Roberts, senior legislative assistant to U.S. Rep. Pat Meehan, who represents Pennsylvania's 7th District, about the need for reform in early childhood education.

“In the past, Quin’s congressman didn’t vote for some legislation we had hoped for, so I wasn’t sure what to expect,” she said, “but when I talked with Quin, he took notes and really listened, which was very encouraging. Afterward, he even emailed me and thanked me for sharing information that he hadn’t heard before. Now he can take that knowledge elsewhere.”

Hartle, a strong proponent of becoming involved politically and civically, believes that communication with elected officials is an important and effective avenue for change. She hopes to inspire more local educators to support better conditions for early childhood educators.

“The whole time in D.C. was incredibly exciting,” she said, “but the big takeaway for me was the power of the group I worked with. If we can stick to our guns and keep voicing the issues back in our home states, we can really get a lot done.” 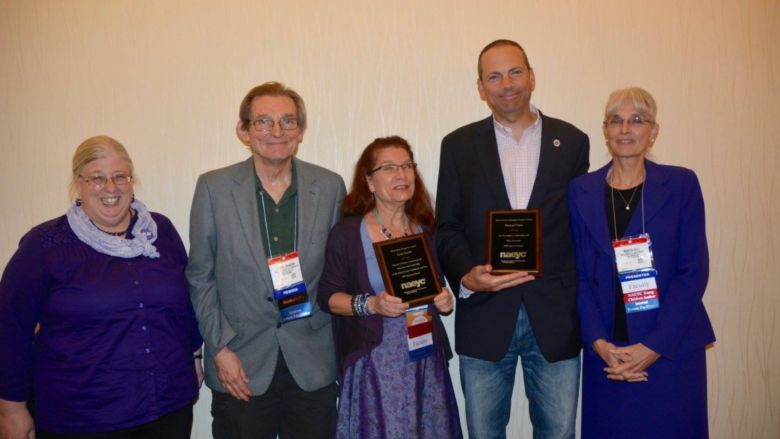 Brandywine professor receives award for research on play and creativity 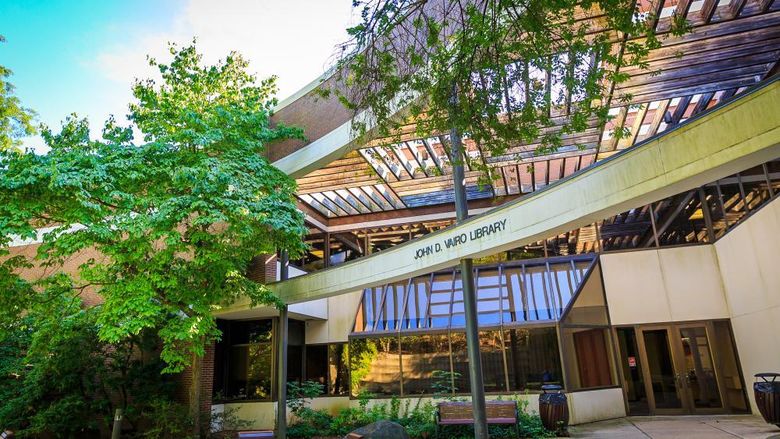 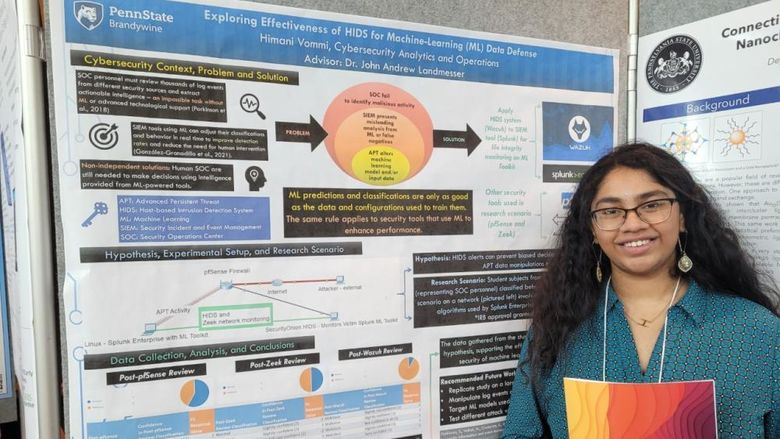 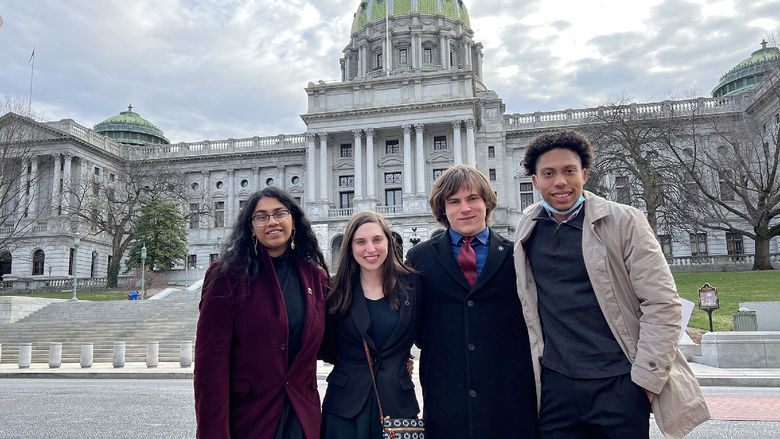