MEDIA, Pa. — Stand for State, a University-wide initiative that launched in January 2016, uses multimedia presentations, workshops and discussion panels to teach students how to combat violent acts such as sexual assault, dating violence and stalking.

“Stand for State is all about creating two norms on campus,” said Stephanie Jones, assistant director of student affairs at Penn State Brandywine. “It teaches that everyone deserves to be safe and that everyone plays a role in watching out for each other’s safety.”

Having hosted two successful Stand for State events last year, the Brandywine Office of Student Affairs hopes to teach even more students about bystander intervention tactics in 2016-17. According to Jones, the program has not only encouraged students to prevent campus violence, but has empowered her as an instructor.

I think it has helped me, even in my personal life, to be more aware of my surroundings and the surroundings of the people I care about,” she said.

According to Jones, Stand for State teaches students to think strategically about addressing violence on campus or in their communities. “There are lots of different approaches you can take to stopping violence,” said Jones. “You don’t have to be a superhero. It can be as simple as checking on a friend or walking someone to their car. The tactics are very simple.” 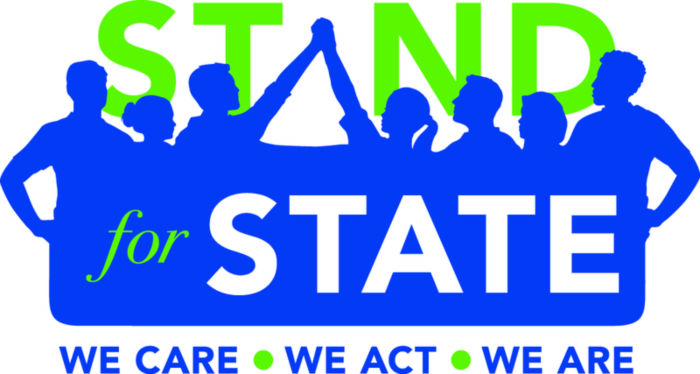 Stand for State is a University-wide initiative aimed at empowering Penn Staters by providing bystander intervention training to students, faculty and staff.

Most importantly, Stand for State highlights the role of community in violence prevention. The program encourages students to counter violence by working together to cultivate an atmosphere of respect and diligence on campus. “Every student plays a role in making this campus safe,” Jones said, “and I hope they learn how to do that through Stand for State.”

The office will continue the campus dialogue about bystander intervention with a Stand for State event during common hour Nov. 1 in the Main Building at Penn State Brandywine. 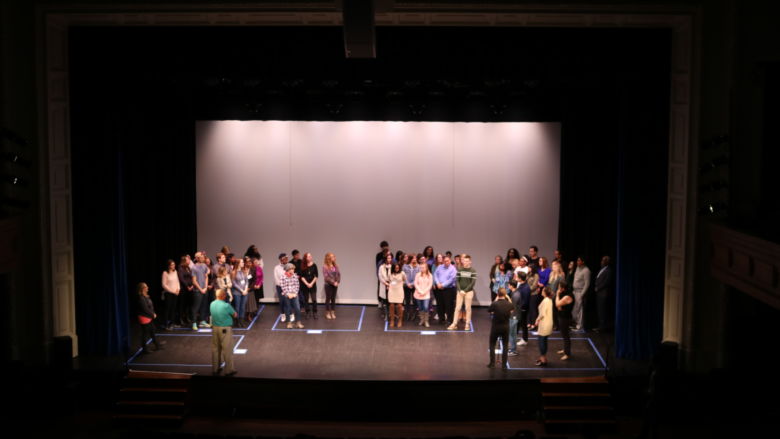 'All That We Are' video explores connections across Penn State communities 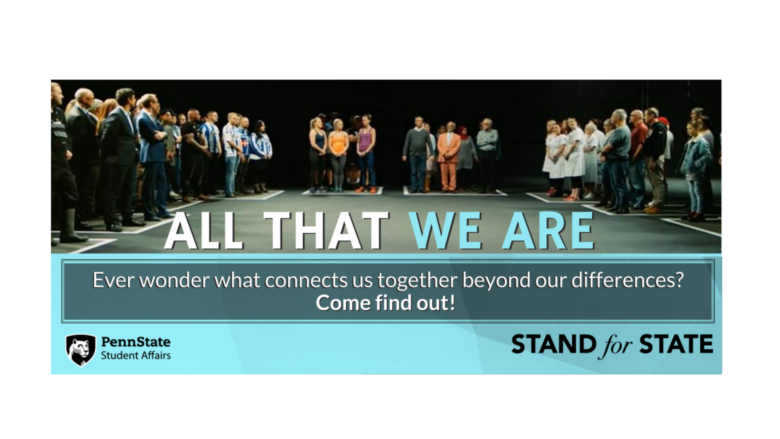 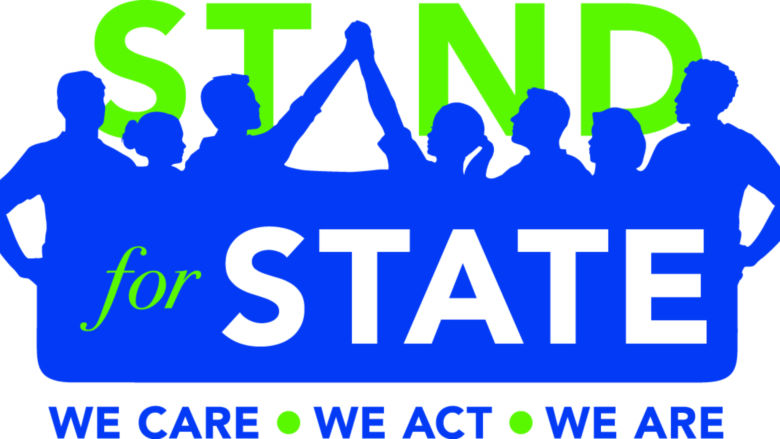 Stand for State schedule of events at Penn State Brandywine 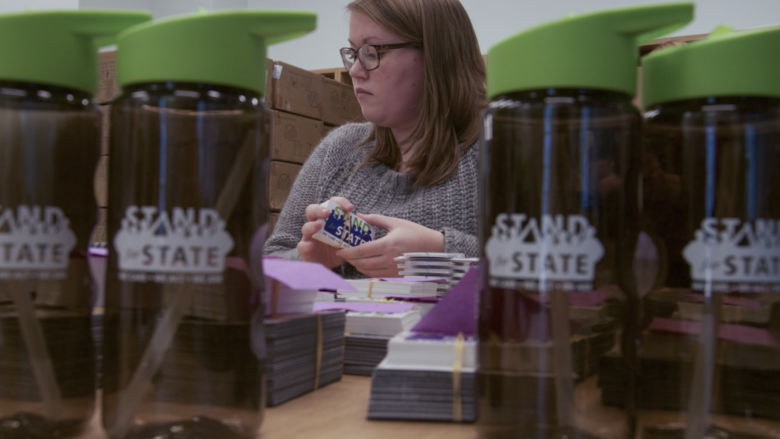