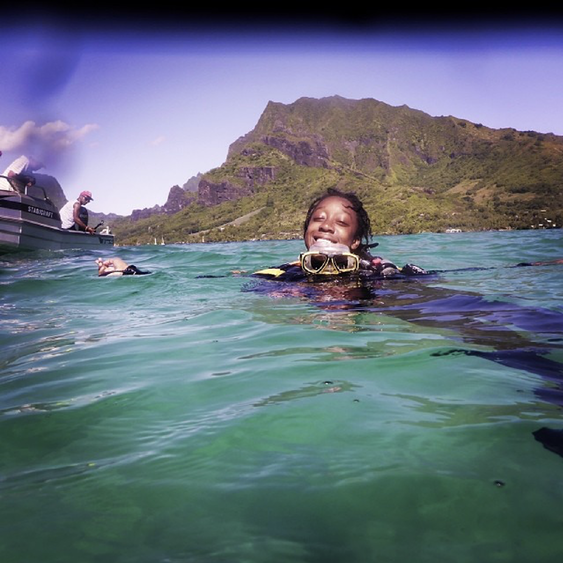 Camille Gaynus has participated in many dives around the world to conduct research on coral reefs.

“Having a week like Black in Marine Science Week where we’re highlighting as many Black marine scientists as we can across the globe is a game changer,” Gaynus said. “It shows younger folks that this is a field they can go into, and that’s needed in the Black community.”

Gaynus studied marine and environmental science at Hampton University and received her doctorate in ecology and evolutionary biology from the University of California, Los Angeles.

Since then, Gaynus has explored waters all over the globe, including Indonesia, French Polynesia and the Gulf of Aqaba in the Middle East. While on dives, she conducts research on coral reefs and their ecosystems. She investigates what makes algae spread, a sign of degradation, in coral reefs. 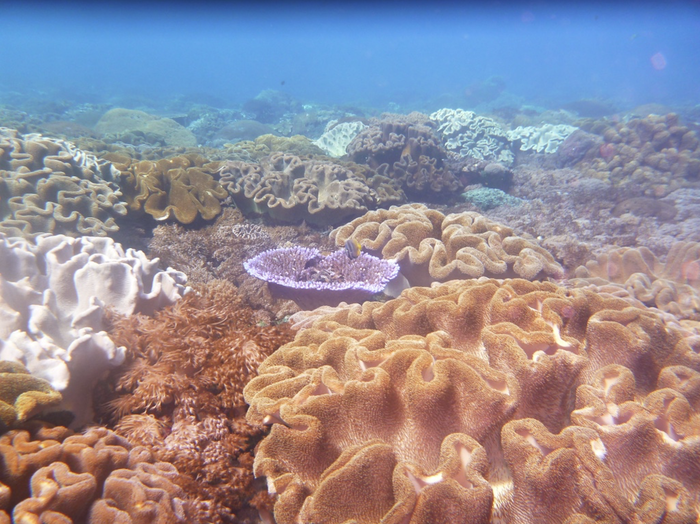 While conducting her research, Gaynus found that one reason why coral reefs were getting sick was due to rising water temperatures. When temperatures rise and stay at a high temperature, the reefs exude a chemical called zooxanthellae, which causes them to naturally bleach. Zooxanthellae helps the reefs receive energy and nutrients they need to survive. Without enough zooxanthellae, the reef could die.

“One of the interesting things about these coral reefs is that you’ll go diving one year and see that the reefs are dying off — whether it was due to a massive bleaching event or a sea star outbreak — and then you’ll return a few years later and see the corals starting to return. That’s always a good sign for me,” Gaynus said.

I love times when I can step back and realize that the ocean is huge. I’m never going to be an expert — there’s still so much to learn.

She also found that the more sharks there are in an ecosystem, the healthier it is.

On her most recent excursion with the organization OceanX in summer 2022, Gaynus traveled to Jordan to map the sea floor of the Gulf of Aqaba, the Suez Canal, and the Mediterranean Sea. This data is part of a larger initiative spearheaded by the United Nations, to map 80% of the ocean floor by 2030.

“I love times when I can step back and realize that the ocean is huge. I’m never going to be an expert — there’s still so much to learn,” said Gaynus. “We’ve only discovered about 2% of the ocean. There will be new information coming out about the ocean throughout my entire lifetime. That’s one of the things I enjoy most about the ocean.” 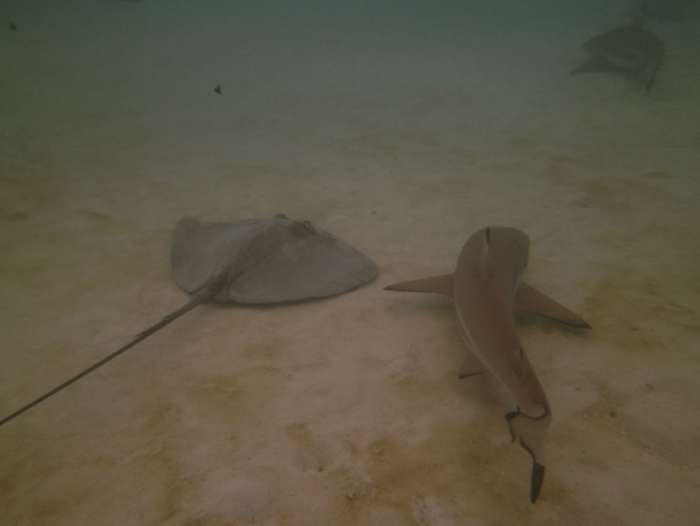 In the coming months, Gaynus will be a volunteer diver at the Adventure Aquarium in Camden, New Jersey, where she will interact with visitors and help with tank maintenance.

“It’s a good way to maintain my dives while I’m here in Philadelphia,” Gaynus said about her upcoming volunteer opportunity. “I’m part of the National Association for Black Scuba Divers, and another member told me about this opportunity and encouraged me to apply.”

This year’s BIMS Week theme is “marine science is lit.” It will highlight what makes marine science a unique and fun field to be in. BIMS content isn’t just limited to academia — topics range from which hair products to use before and after diving, to mentorship and the cultural significance of water.

Having a week like Black in Marine Science Week where we’re highlighting as many Black marine scientists as we can across the globe is a game changer.

If you’re interested in participating in BIMS Week or want to learn more about BIMS, visit their website www.blackinmarinescience.org. 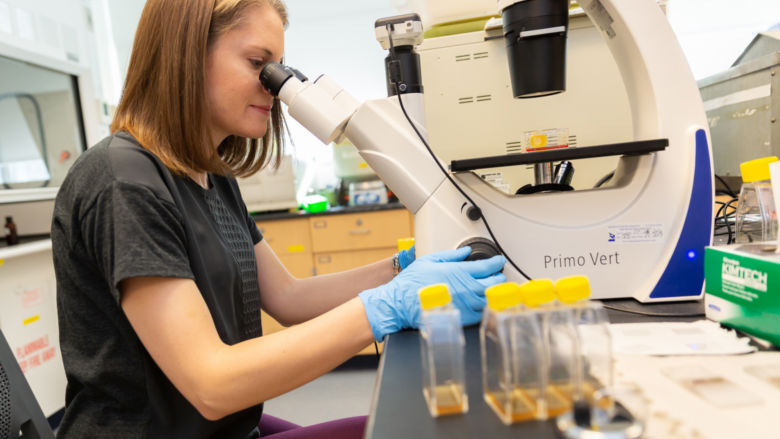 Brandywine professor explores behavior of parasites in their insect hosts 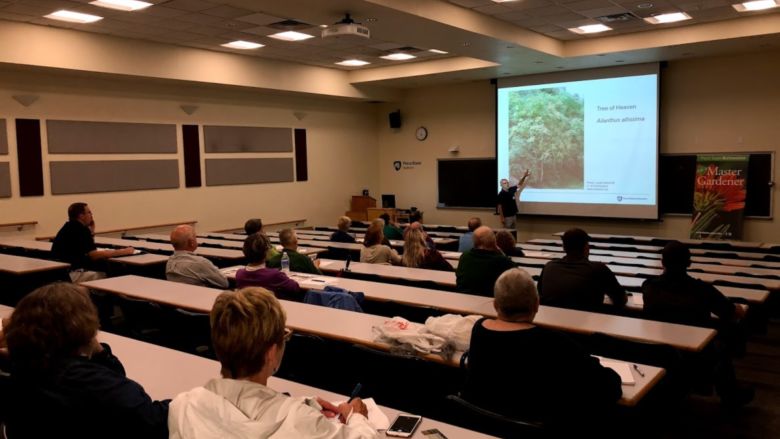 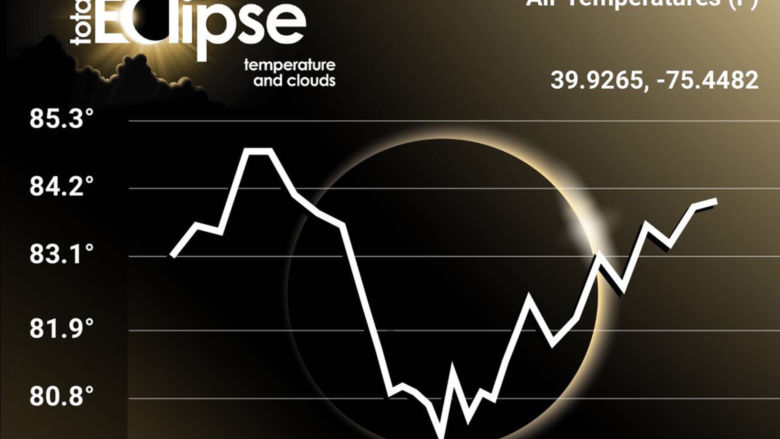 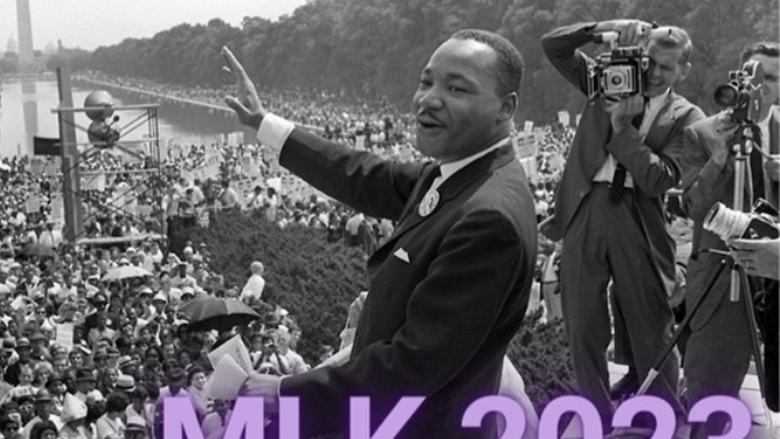 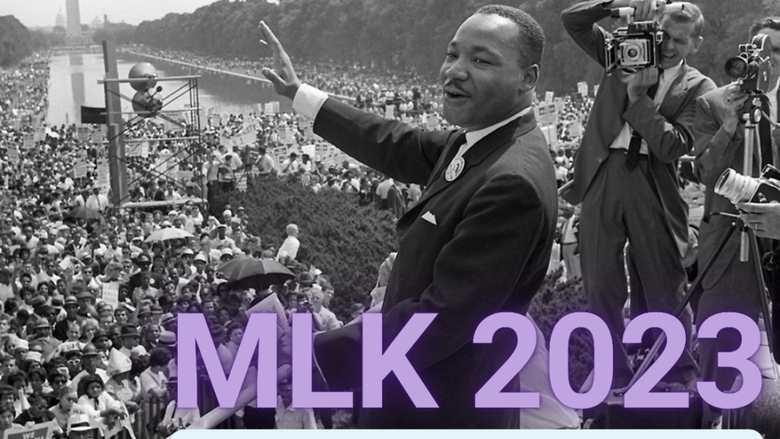