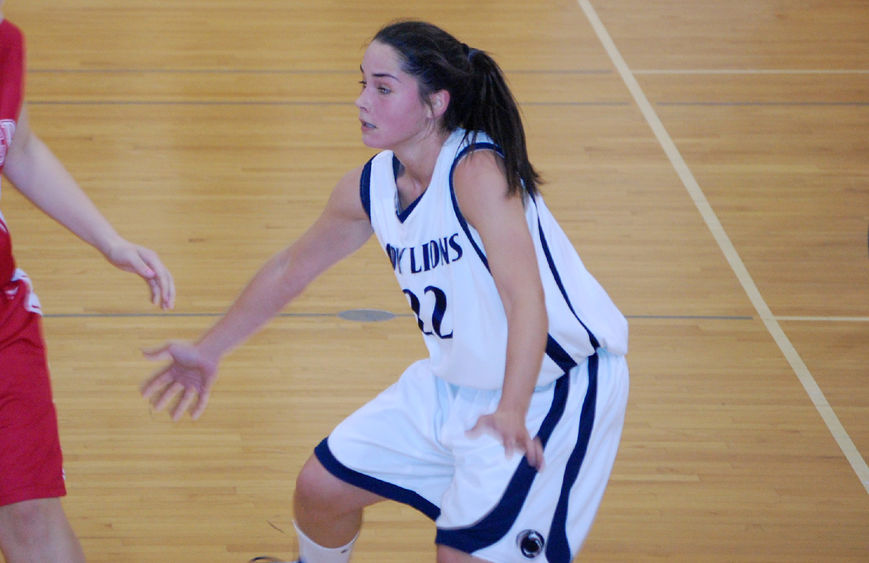 MEDIA, Pa. — The Penn State Brandywine Athletic Department has announced its third class of former student-athletes, coaches and administrators who are set to be inducted into the campus' athletic hall of fame this winter.

Danzi was a high-scoring guard during his two seasons at the campus from 1992-94, playing under the direction of hall of fame coach Bill Wiley. As a freshman, Danzi led Penn State Delaware County, as the campus was formerly known, to a 24-0 regular-season record, the only undefeated regular season in team history, and a 25-game winning streak that saw the Lions reach the conference tournament semifinals. A First Team All-Commonwealth Campus Athletic Conference standout in 1993-94, Danzi finished his career as the Lions' all-time leading scorer, pouring in 964 points. Also an Academic All-CCAC performer, Danzi recorded a single-season record 594 points during his sophomore season, helping the Lions to reach the postseason for the second-straight year.

Gallo was a five-year member of the club ice hockey team from 2001-06 and served as a team captain during his final four seasons on campus. A veteran of 126 games, Gallo recorded 36 goals and 80 assists, averaging nearly one point per game. The second-leading scorer in the Delaware Valley Collegiate Hockey Conference during the 2003-04 campaign, Gallo helped the Lions to a record of 91-28-7 with four conference championship appearances and one league title. Gallo was the team's leading scorer during the 2004-05 season as the Lions claimed their first-ever conference title, while finishing seventh at the American Collegiate Hockey Association National Championship.

Gallo graduated from Penn State in 2006 with a degree in communications.

Vernon was a championship-winning student-athlete and coach at Penn State Delaware County and Penn State Brandywine. As a tennis student-athlete from 1972-74, Vernon captured a Commonwealth Campus Athletic Conference singles championship. He returned to Brandywine in 2010 to serve as head men's and women's tennis coach for six seasons. The 2011 Penn State University Athletic Conference Coach of the Year, Vernon guided Brandywine to an undefeated season and the conference championship, Brandywine's first in 12 years. During his time as head coach, Vernon led Brandywine to more than 40 match victories and directed over 20 individual conference champions.

Zibelman starred for the Brandywine women's basketball team from 2004-08. The third-leading scorer in team history with 1,342 points, Zibelman was a First Team All-Penn State University Athletic Conference guard in back-to-back seasons in 2005-06 and 2006-07. Zibelman helped Brandywine capture the 2006-07 PSUAC championship, scoring 21 points in the title game victory over Penn State Schuylkill, including the 1,000th of her career.

After graduating in 2008 with a degree in elementary education, Zibelman returned to Brandywine as an assistant coach. She helped Brandywine win a second conference championship during the 2010-11 season.

The quartet will be honored during the men's and women's basketball doubleheader against Penn State Schuylkill on Jan. 22, 2022, and officially inducted during a ceremony on campus later that day. 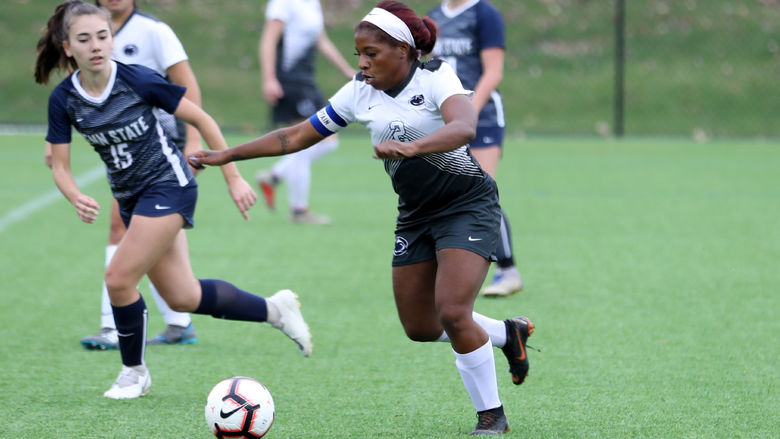