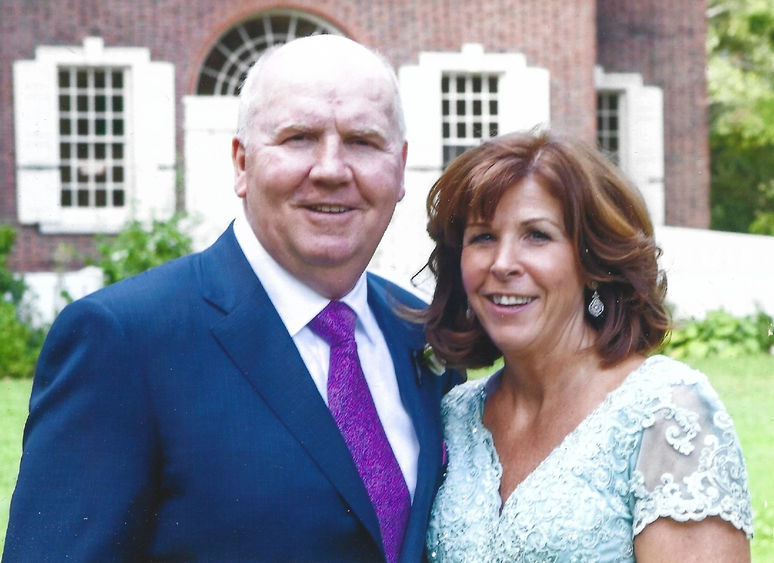 First-generation scholars can now receive extra support thanks to The Miller Family Scholarship at Penn State Brandywine. Penn State alumnus Joseph Miller and his wife, Patricia “Patti” Miller, have made a $50,000 gift to endow the scholarship, which will be awarded to full-time Penn State Brandywine students who are the first in their families to attend an institute of higher education.

The Millers’ gift is representative of their philanthropical philosophy. Both Joe and Patti come from large, blue-collar families and feel strongly that their scholarship support be awarded to students who come from similar socio-economic backgrounds. Patti shared, “We would like our scholarship to help students who work hard and who, without this aid, may not be able to afford college.”

Joe explained that this gift to Penn State Brandywine aligns with their philanthropic goals, saying, “Penn State was the foundation of my career. I had to give back. I’m at the end of my career and doing well, and as you get older you think about paying it forward.”

Patti, a native of Delaware County, did not attend college, but worked as a stay-at-home mom, raising the Millers’ three children. Joe attended Penn State Brandywine for two years before transitioning to University Park to complete his major in accounting. Upon graduation from Penn State with his bachelor of science in business in 1977, he attended law school at Villanova University. He ultimately served as the chief financial officer for several companies before transitioning into consumer products. He served as the president of consumer products companies for the past 20 years, including HBA Conair/Scunci and now Springfield Innovation Group. His current company provides private label household cleaning products to customers like Walmart and Target.

Joe grew up in a family of eight, just a few miles from the Brandywine campus. As a first-generation college graduate, he cites the accessibility and affordability of the campus as its initial appeal, but he credits the individual attention from his instructors and a supportive environment at Penn State Brandywine for his success. “I was lucky,” said Joe. “I went to Penn State Brandywine, met my closest friends, and had a school that nurtured me. It was small enough that teachers noticed you and genuinely cared about your well-being and successes.”

The inaugural Miller Family Scholarship will be awarded in the fall of 2021 to full-time first-generation undergraduates who have demonstrated a financial need to receive assistance with tuition and other necessary college expenses. The one-year award is renewable if the student continues to meet the conditions of eligibility.

“In providing financial support for students who are the first in their families to attend a college or university, Joe and Patti are helping us to fulfill our strategic vision to recruit and retain students who will develop into respected professionals, leaders, creators, alumni and citizens,” Wells said. “First-generation students also bring tremendous value to our campus and the communities we serve. We all benefit from their success.”

Joe Miller believes that Penn State Brandywine’s most important role is giving first-in-family students the invaluable opportunity to advance. He served on the Brandywine Advisory Board for about 10 years and has had a sustained interest in ensuring Penn State Brandywine remains accessible as it grows and thrives. “Penn State is part of our family, and always has been,” he said. “It’s my responsibility to look out for the next generation, because the Penn State network looked out for me.” Penn State is so much a part of the Miller family that when Joe and Patti’s daughter Kelly Miller earns her degree in business from Penn State in May 2022, all three of their children, along with Joe, will be Penn State graduates. Joe and Patti’s daughter Kaitlin earned her degree in 2007, and their son Joseph is a 2012 Penn State graduate.

This scholarship will advance "A Greater Penn State for 21st Century Excellence," a focused campaign that seeks to elevate Penn State’s position as a leading public university in a world defined by rapid change and global connections. With the support of alumni and friends, “A Greater Penn State” seeks to fulfill the three key imperatives of a 21st-century public university: keeping the doors to higher education open to hardworking students regardless of financial well-being; creating transformative experiences that go beyond the classroom; and impacting the world by serving communities and fueling discovery, innovation, and entrepreneurship. 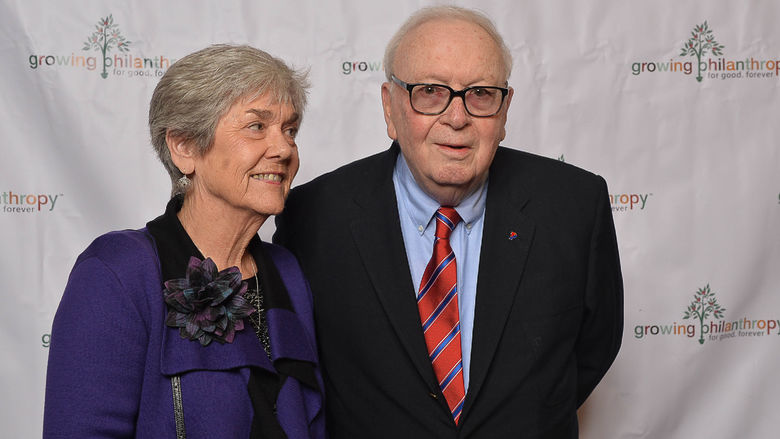