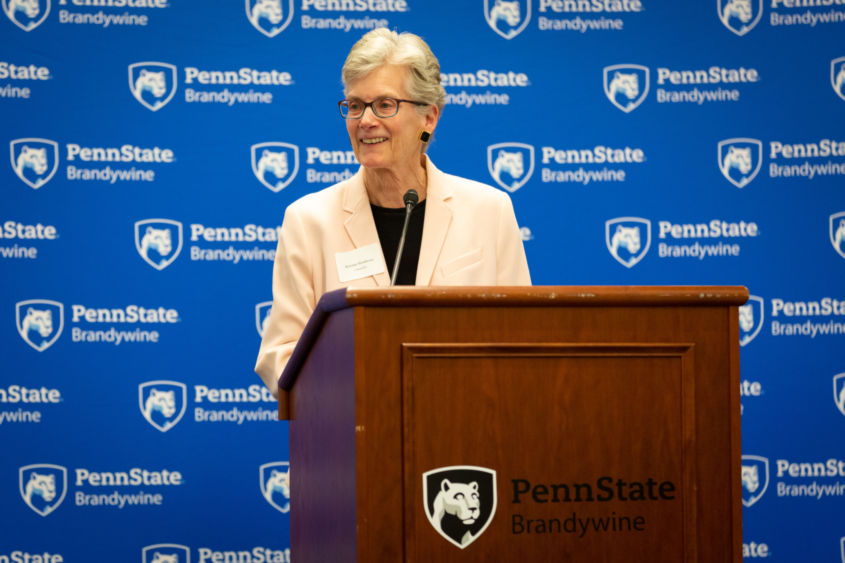 Penn State Brandywine Chancellor Kristin Woolever will retire from the University on July 31.

On Feb. 1, 2014, Woolever became Brandywine’s fourth executive officer since its founding in 1967. Throughout her tenure as chancellor, Woolever has worked diligently to advance Brandywine’s commitment to educational quality, academic excellence and student success, while also elevating the campus’ profile in the community and region.

“What first interested me in a career in higher education was my love for literature. I was always a reader and I enjoyed thinking about literature as a reflection of life and a way to understand life,” Woolever explained. “During my junior year of college I served as a teaching assistant. I realized that I was a good teacher and I could get other people excited about literature.”

Under Woolever’s leadership, Brandywine achieved several major milestones, some of which include:

“It has been my privilege to lead Penn State Brandywine from a commuter campus to a residential one,” Woolever said, “but what I’m most proud of is that I’ve had a hand in shaping the future through the students we affect. Preparing students for a world that needs educated, well-rounded people is what we do. It’s all for the students.”

Woolever earned a bachelor's degree from Allegheny College and master's and doctoral degrees in English from the University of Pittsburgh.

“Being chancellor at Penn State Brandywine has truly been a wonderful experience,” Woolever said. “We really are a community — a community of students, faculty and staff that is striving for excellence in all that we do. I’m happy and proud to have been a part of that.” 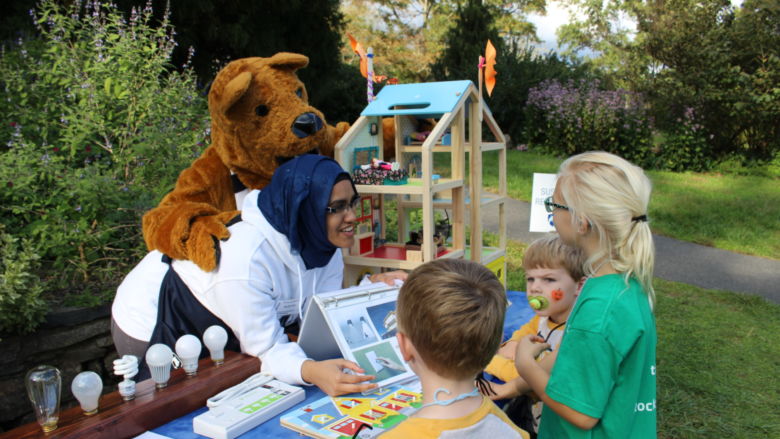 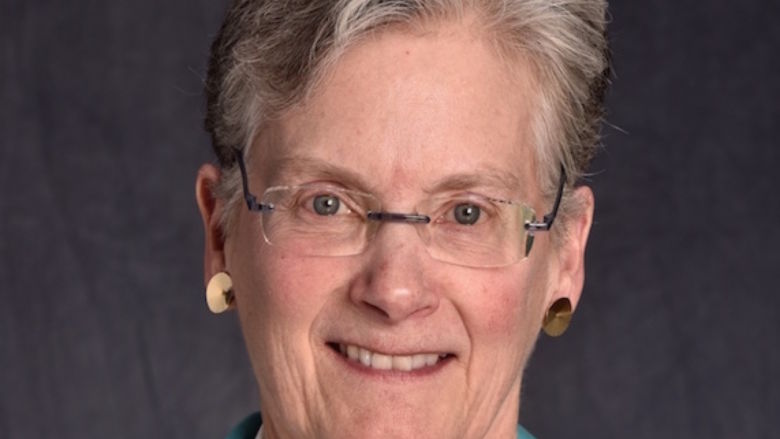