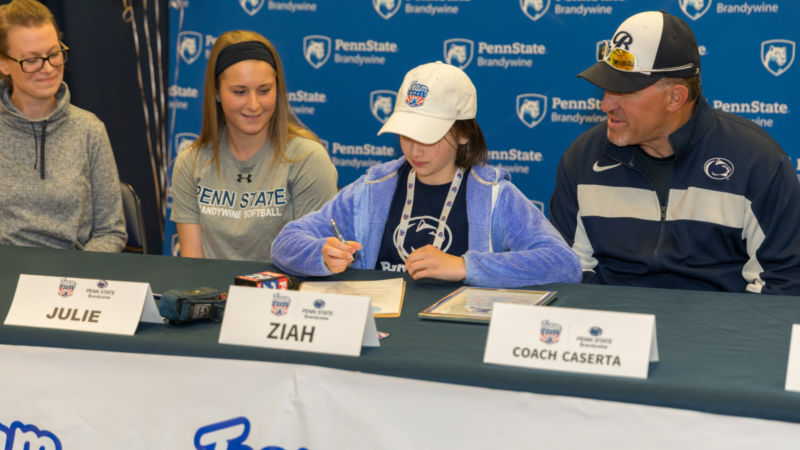 In 2016, Oyler was diagnosed with Ehlers-Danlos Syndrome, a connective tissue disorder. The condition has limited her ability to participate in strenuous activities. She had to give up ninja gymnastics, but enjoys computer coding, video games, math and science.

Team IMPACT’s goals are for each child to experience an increase in optimism, confidence and a sense of belonging and for the athletes to gain a deeper appreciation for the challenges faced by others.

As part of the Brandywine softball team, the 10-year-old from West Grove, Pa. will attend practices, games and other team activities for the next two years. 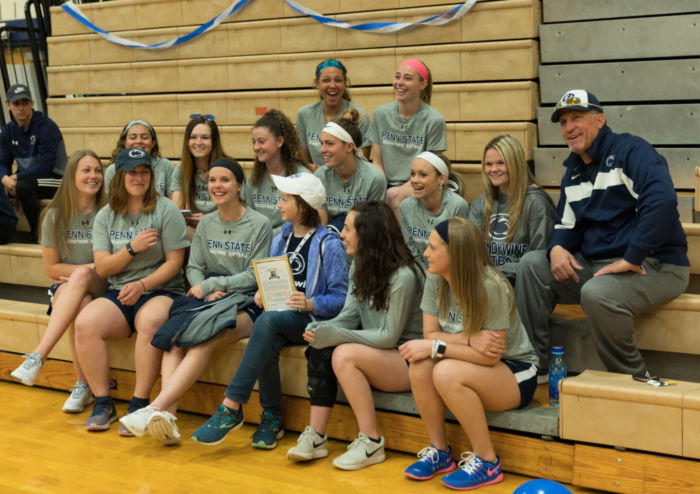 Ziah Oyler, a 10-year-old from West Grove, Pennsylvania, spends time with the Penn State Brandywine softball team and coaches after signing her letter of intent to join the team. She was recruited through Team IMPACT, which connects children facing chronic illnesses with college athletic teams.

“I’m mainly excited just to be with the girls and have fun experiencing what it’s like to be a part of the softball team,” Oyler said. “It makes me feel very good and it means to me that I am part of a family who is now a big part of my life.”

Brandywine senior and softball co-captain Julie Foeldes presented Oyler with a goody bag containing her favorite snacks and a softball signed by the team members.

“We are super excited to have Ziah as an official member of our team now,” Foeldes said. “From the first day she came, she brought so much positive energy, encouragement and fun facts – which we love – and we can’t wait to make new memories with her and her family.”

Oyler’s parents said Ziah’s experiences with the team over the past several weeks have already made a positive difference for her. 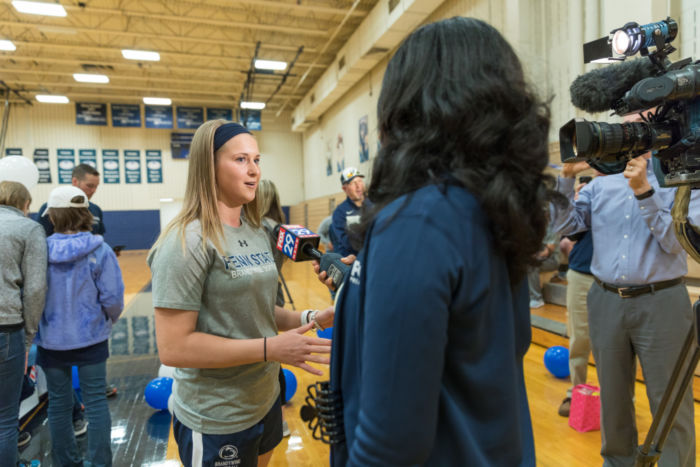 “The softball girls have really adopted her into their team immediately and it’s just been an incredible experience for her,” Beth Oyler said. “For her to have that ownership and that feeling of family is a wonderful experience.”

“For days after the first time they met, she was just talking nonstop about the team and it’s the first time we’ve seen her really, really excited about engaging in something,” Joshua Oyler added. “It’s put a light in her life.”

After touring the campus with her family, Oyler was joined at the signing ceremony by head coach Mark Caserta and assistant coach Natalie Quinlan. The entire softball team was present to cheer her on, along with several members of Brandywine’s baseball team.

“The players absolutely love being in her company,” Caserta said. “It’s an honor for us to have her here. She is so special and she brings so much joy to the team.”

“We want her to know she always has 12 girls in her corner if she ever needs anything,” Foeldes said. “We’re here to have fun with her and have her as our good luck charm. We always win when she comes to our games.” 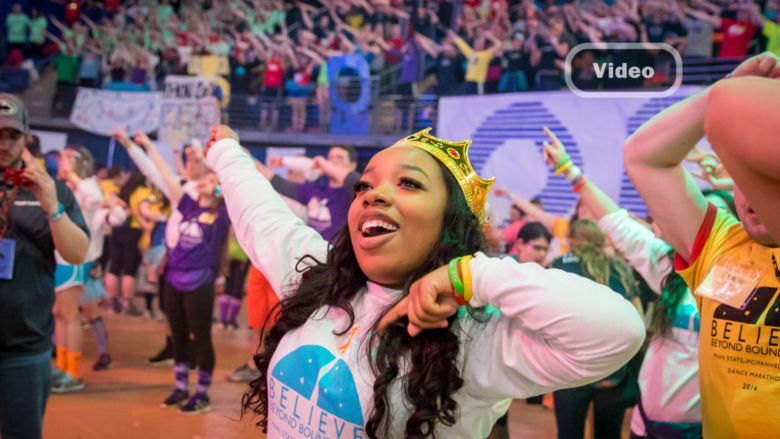 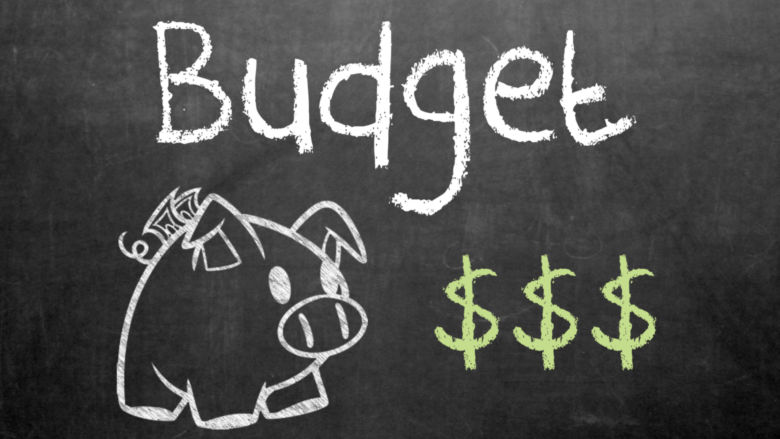