MEDIA, Pa. —The Penn State Brandywine community welcomed a new head librarian, Teresa Slobuski, at the beginning of the spring semester. Slobuski joins the Brandywine faculty after six years at San Jose State University in California, where she oversaw the reference and research services.

“My position at San Jose was very focused on public service — making sure that both students and faculty have access to the information they need,” Slobuski said.

Although Slobuski acknowledges a library’s role as a research facility, she also sees it as an expansive hub for networking, personal research and technological exploration, citing its ability to provide space and resources for curious learners in all walks of life.

“You might not think of it today, but books were once an expensive technology that not everyone could afford,” she said. “That’s what libraries came out of — and providing access to new technologies and resources that the average person can’t afford is still one of the core missions of a modern library.”

In particular, Slobuski is passionate about the potential of virtual and augmented reality as learning tools and hopes to integrate those technologies into Brandywine’s Vairo Library.

At San Jose State University, Slobuski encouraged crossover between traditional and modern learning styles by running engagement activities in the library, such as study breaks, technological explorations, and gaming and crafting events. Now that she is heading the library effort at Brandywine, she hopes to foster similar programs on campus.

“My role as head librarian allows me a little more leeway to experiment with a library’s role in engaging students,” she said. “Penn State is already one of the top research institutions in the country. As a new part of it, I’m interested in increasing curiosity and exploration — giving people a safe place to not only study for class, but explore interests that are not assignments.”

Slobuski also emphasizes a librarian’s duty to provide support for researchers at all stages of their academic careers.

“We are here to assist people regardless of whether they are brand new students who have never done research before or faculty members with $100,000 grants,” she said.

When she’s not busy supporting researchers and fostering curiosity on campus, Slobuski, a New Jersey native, plans to reconnect with her East Coast roots in the Philadelphia region. 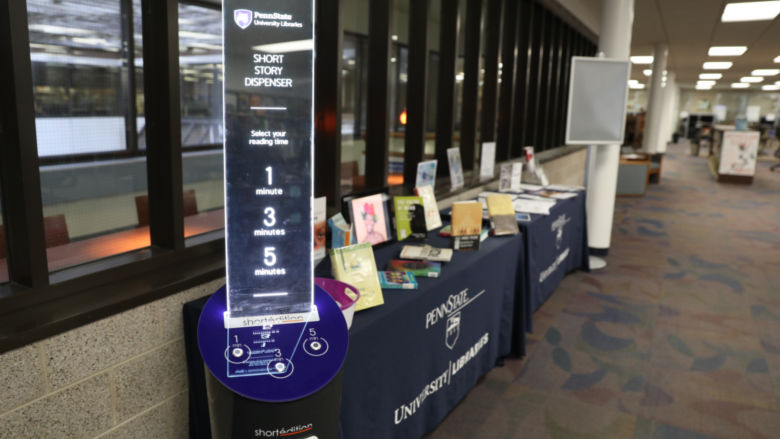 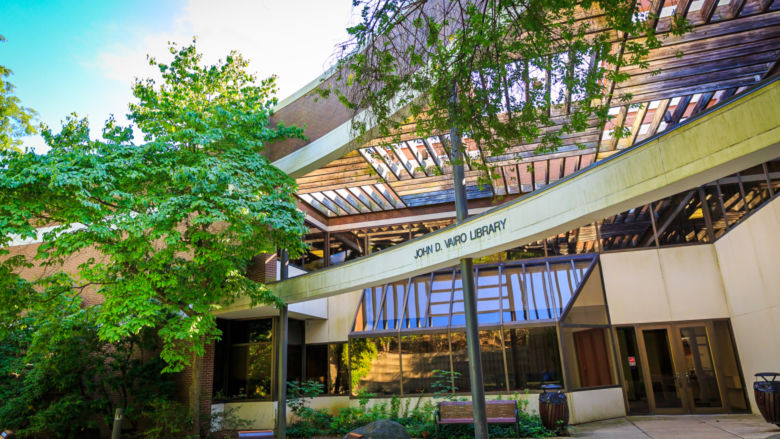