Peggy Schipper, business director of lubricants at Valtris Specialty Chemicals, was named advisory board president. A member of the board since 2008, Schipper cites former studentship and life experience as the board’s greatest assets.

“The depth of knowledge and wisdom within the board is amazing,” she said. “I’m thrilled to have access to it myself.”

Schipper replaced Jerry Parsons, chairman and chief executive officer of Communications Test Design Inc., as advisory board president, and hopes to continue the progress he initiated. Parsons will remain a member of the campus’ board.

“During Jerry’s tenure, the campus found a new chancellor and started to build a residence hall and a new student union building,” she said. “That in itself is monumental. I would like to continue his work. The various subcommittees that he put together are humming along and doing great things already.”

As president, Schipper hopes to expand the board’s involvement in internship and career services. “Our business world connections can be invaluable for placing students in internships or getting them to talk to someone about a specific career interest,” she said.

Internship support is also a priority for Jonathan Savage, vice president of Pennoni Associates, who was named advisory board vice president. A former Penn State Brandywine student, Savage got involved with the board after helping with alumni events on campus.

“The campus has definitely changed since I was a student here,” said Savage, “but based on my experience, I have a good idea of what students go through, such as commuting and holding a job.”

Savage joined the board in 2014 and quickly got involved in several initiatives, including the internship and fundraising committees. He commended the board for its commitment to the Penn State Brandywine community and hopes to encourage even more interaction between the board and students.

“Everyone in that room contributes personal expertise to the board, but they also speak with students and volunteer on campus,” he said. “I want to lead by example. That’s kind of a Penn State quality — we step into the fray and give it everything we’ve got. If there’s a minute in the day that I can dedicate towards helping, I’ll do it.”

Michael Gambol, the advisory board’s newly elected member, has spent his 25-year career as a finance and management executive with TD Ameritrade, BlackRock and Worth Financial Management. He holds both a bachelor's and master's degree from Penn State. 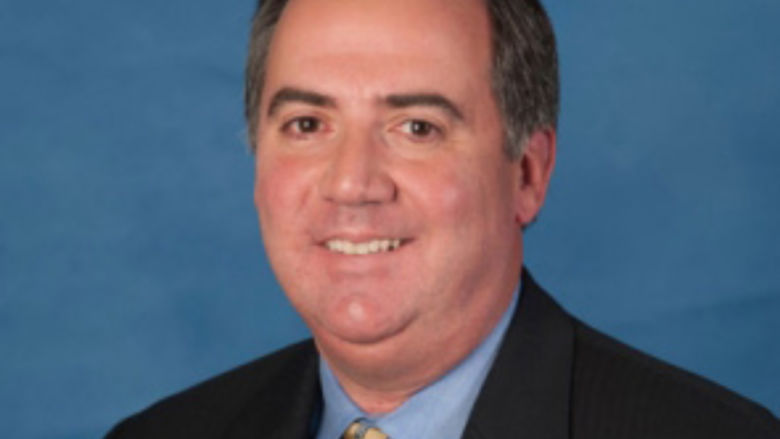