MEDIA, Pa. -- It may only be Haleigh Swansen’s second semester on campus, but the first-year Schreyer Honors Scholar isn’t wasting any time making a positive impact at Penn State Brandywine. The communications major was recently honored by Penn State with the Recording of Academic Research (ROAR) Award for her research video submission.

“Let Yourself Roar” is a new Penn State competition where Schreyer Honors students from any academic discipline can showcase their original work by recording a two-minute video explaining their research or artistic rendition. 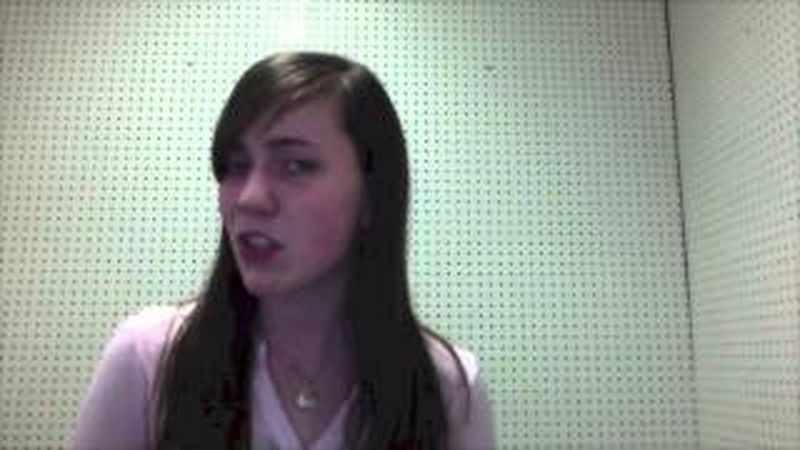 Swansen’s first-place video recapped the research that she has worked on since January with Brandywine assistant professor of communications Hans Schmidt.

The team is conducting a longitudinal study on the role that women have in sports journalism and how those roles have evolved throughout the last 30 years. She has been “coding” sports articles, recording information related to content and authorship. This data will later be analyzed to determine specific trends related to women’s evolving role in sports journalism.

“We’re researching two different components,” Swansen explained. “We’re looking at how many male versus female sports teams were reported on and the content of those reports. Then, we’re studying the journalism industry and looking at how many female reporters chose sports topics.”

Ultimately, Schmidt and Swansen will present a co-authored paper about their research at the Eastern Communications Association (ECA) Conference.

“She’s a highly motivated student and has really latched on to this project,” Schmidt said about Swansen’s dedication. “To have a freshman in her first year at Penn State doing this type of work is really impressive. This is a project that often times a graduate student would be doing.”

Schmidt went on to explain that this project not only raises awareness about gender equality in a number of different ways, it also gives Swansen a more well-rounded education.

“Being involved in research is a tremendous learning opportunity,” Schmidt said. “There’s a personal learning component in research but it also allows students to make a contribution to the discipline, to the profession and to the broader world.” 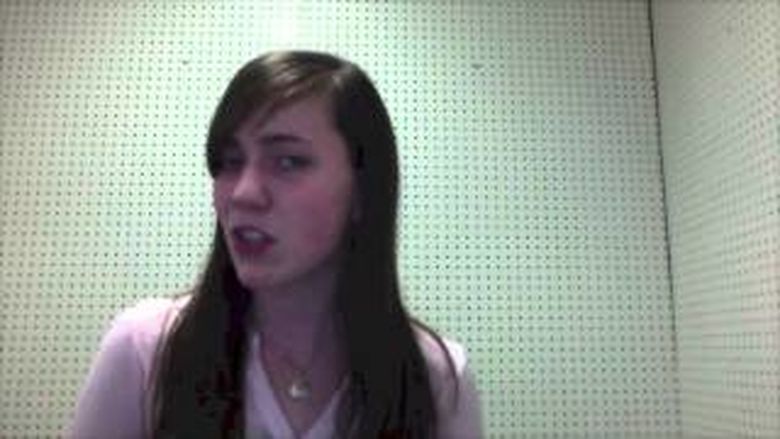 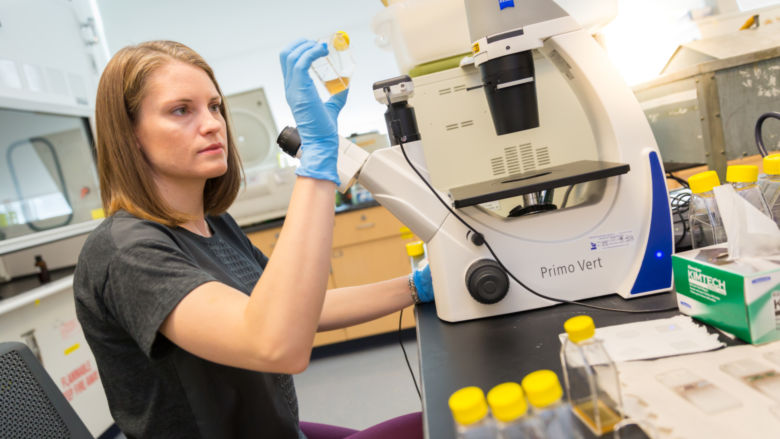 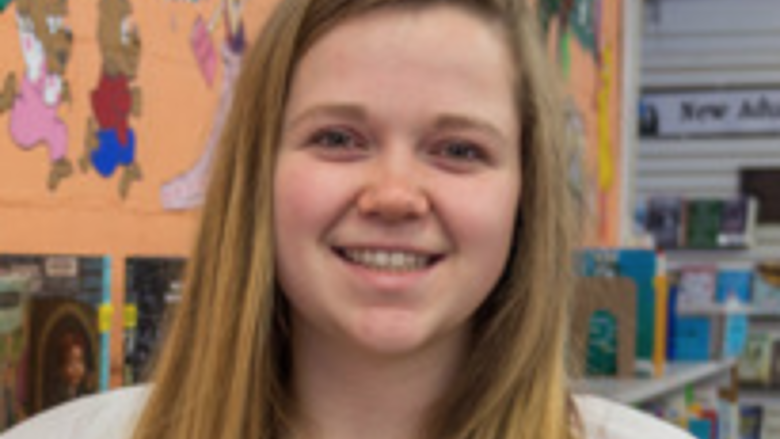 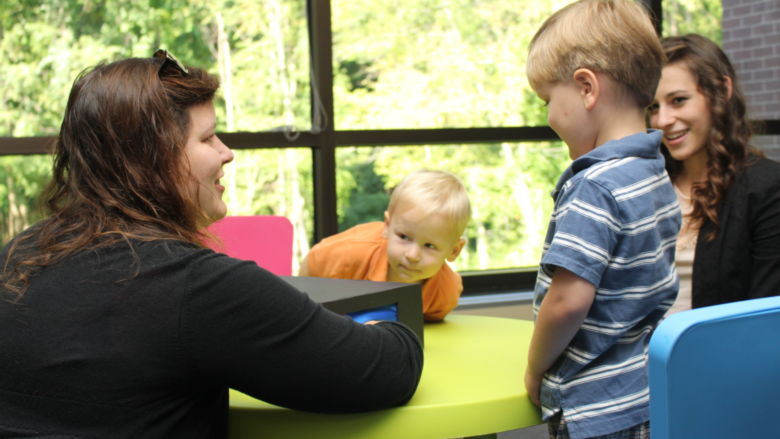 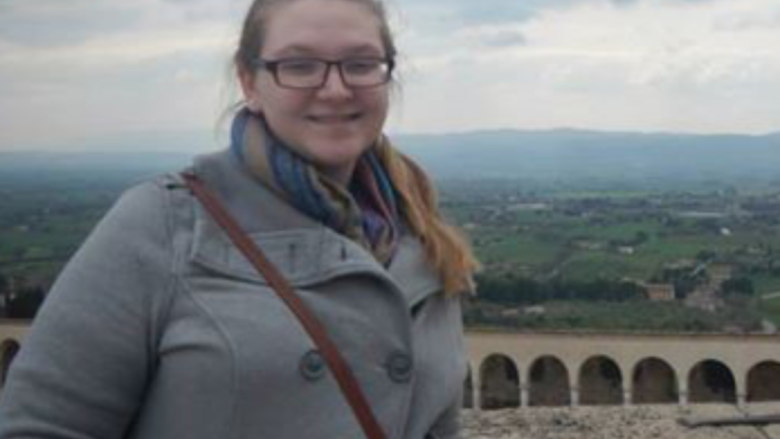