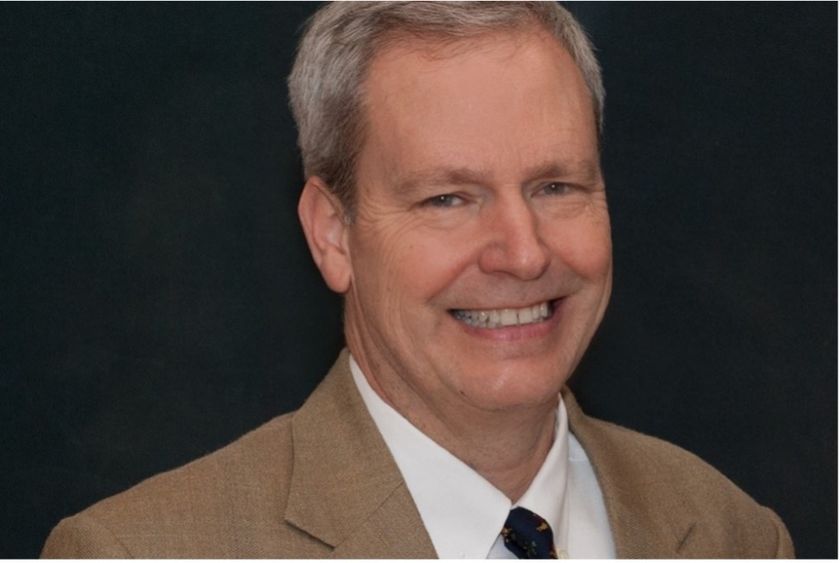 David Witwer, 2020-21 Penn State Laureate, will give a virtual presentation for the Penn State Brandywine community at noon on Tuesday, Feb. 16.

MEDIA, Pa. — David Witwer, 2020-21 Penn State Laureate, will give a virtual presentation titled "Searching for Jimmy Hoffa: The Disappearance of America’s Most Notorious Labor Leader and Why It Still Matters Today" for the Penn State Brandywine community at noon on Tuesday, Feb. 16.

Witwer's presentation will take place via Zoom and is free and open to the public.

Witwer's lecture will draw on his research on corruption, organized crime and labor racketeering. He will focus on his current book project, “Searching for Jimmy Hoffa,” which traces the history of what is known about International Brotherhood of Teamsters president James R. Hoffa’s disappearance, his involvement with organized crime, and what his career reveals about working-class attitudes towards corruption.

“Concerns and debates about corruption have repeatedly shaped our nation’s history,” Witwer said. “My work draws on the mystery of Hoffa’s disappearance to address questions that are fundamental to the role of the humanities. These questions include our conception of what constitutes corruption and how concerns about corruption are tied to apprehensions about power. Hoffa’s story also offers us an opportunity to probe the history of working-class power in American society and the way that power has been depicted.”

Witwer added that his laureate presentations will provide an account of the events involved in this history, but also would connect those details to broader issues intrinsic to the humanities. He plans to generate conversations about what past confrontations with corruption can teach us today.

“The case of Jimmy Hoffa remains an enduring mystery, with public fascination about his story fanned by a continuing series of documentaries and movies, including, ‘The Irishman,’ Martin Scorsese’s recent film about one of the Mafia hitmen allegedly involved in Hoffa’s murder. In ‘Searching for Jimmy Hoffa,’ I trace the history of what we know about Hoffa’s disappearance, his involvement with organized crime, and what his career reveals about working-class attitudes towards corruption,” he added. “Hoffa serves as a potent symbol in American culture, tied to our understanding of working-class power, corruption, and the role of organized crime. It is an issue that has deep historical relevance and continuing salience.”

In addition to articles in scholarly journals and media publications, Witwer has authored several books on the topic of corruption and labor racketeering, including “Corruption and Reform in the Teamsters Union,” “Shadow of the Racketeer: Scandal in Organized Labor,” and most recently, “Murder in the Garment District: The Grip of Organized Crime and the Decline of Organized Labor.” The book was co-authored with Catherine Rios, associate professor of communications and humanities at Penn State Harrisburg, and was included on the New York Time’s recommended summer reading list for 2020.  Witwer’s current book-in-progress is titled “Searching for Jimmy Hoffa: The Disappearance of America’s Most Notorious Labor Leader and Why It Still Matters Today," and is scheduled for publication in time for the 50th anniversary of Hoffa’s disappearance.

Witwer has received fellowships from the National Endowment for the Humanities and Princeton University’s Shelby Cullom Davis Center for Historical Studies, and his scholarship has won numerous distinctions, including the journal Labor History’s Best Book Prize. He is the current vice president of the Pennsylvania Historical Association 2019-20, and president-elect for 2020-21. Witwer sits on several editorial boards and committees related to American history, and also is the director of the Capital College Honors Program at Penn State Harrisburg.

An annual faculty honor established in 2008, the Penn State Laureate is a full-time faculty member in the arts or humanities who is assigned half-time for one academic year to bring greater visibility to the arts, humanities and the University, as well as to his or her own work. In this role, the laureate is a highly visible representative of the University, appearing at events and speaking engagements throughout the commonwealth. Witwer succeeds 2019–20 Penn State Laureate William J. Doan, professor of theatre in the College of Arts and Architecture and artist-in-residence in the College of Nursing at Penn State.