MEDIA, Pa. — Penn State Brandywine faculty members Timothy Lawlor, associate professor of physics and astrophysics, and Timothy Niiler, associate teaching professor of physics, recently published a paper in The Physics Teacher titled “Physics Textbooks from 1960–2016: A History of Gender and Racial Bias,” which describes how gender and racial biases are evident in images used in physics textbooks published over the last several decades.

Their collaboration started with an informal conversation on campus, but quickly turned into an idea for a publication. The team designed a counting method and began to tally images in physics textbooks by type. Lawlor and Niiler assumed they would find biases in early books, but “were not expecting the lack of diversity in textbook images to be so pervasive in modern books,” Lawlor said.

Percent of images in each textbook by category.

Lawlor and Niiler spent approximately a year collecting image counts for 10 physics textbooks that spanned nearly 60 years. Aside from categorizing textbook images by (perceived) skin tone and gender, they framed their results in the context of existing studies on race and gender in education. Their goal, which they outlined in the publication, is to “widen awareness and shine a light on an issue that demands attention.”

“By identifying these biases, we can make people aware of their blind spots but also communicate to those who are underrepresented that there is recognition that something is, in fact, wrong,” Niiler said. “This work is only stage one. It's important to also communicate these results to textbook publishers with a call to empower diverse groups by including them as role models and examples in the pages of their texts.”

The duo said they learned from a variety of peer-reviewed studies that female and minority students are less confident in their abilities even when they receive grades that are equivalent to their white, male counterparts. This appears, in part, to be a result of gender and racial biases.

“I think that the first step to creating an inclusive environment is admitting that there is a problem,” Lawlor said. “If our field can increase its diversity, it will not only benefit and advance our fields of physics and astrophysics, but it will also provide a wide variety of really fulfilling career opportunities for populations who have so far been largely excluded from them.”

Research explores the correlation between political engagement and lawfulness 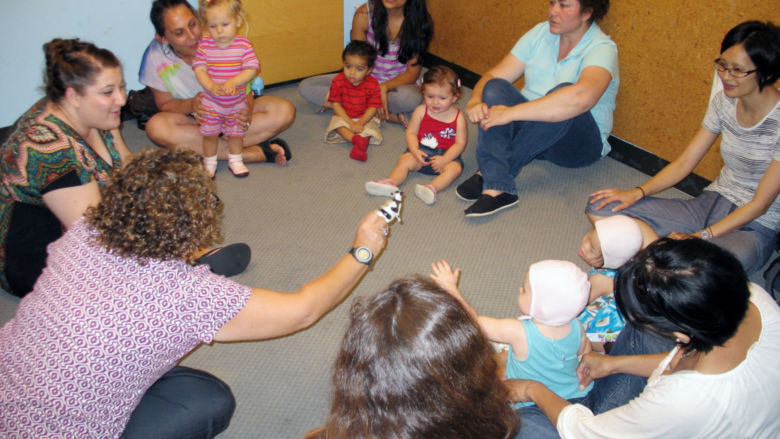