Wiebke Strehl, dean of humanities and professor of German at the University of North Carolina Ashville, has been named director of academic affairs at Penn State Brandywine, effective Aug. 3. 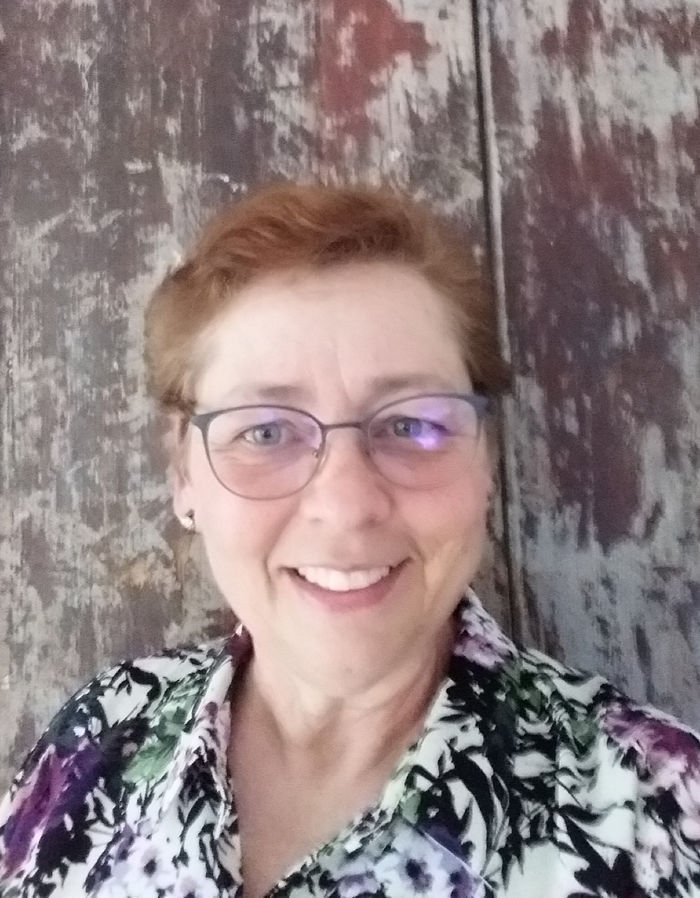 Wiebke Strehl has been named director of academic affairs at Penn State Brandywine.

“Dr. Strehl brings with her a highly respected record of collaborative and thoughtful leadership at multiple public universities,” Wells said. “As an educator, scholar and academic leader, she has a deep understanding of the complex challenges and opportunities facing higher education today.”

“She has inspired and supported new program development, assessment of student learning and success, faculty and staff hiring, professional development and mentorship, promotion and tenure, and budget and resource development,” Wells added. “Dr. Strehl has meaningfully worked with key constituencies on campus and in the community to enhance diversity and inclusion in the curriculum, in faculty and staff, and in student success.”

Strehl said she was honored to be selected as Brandywine’s next academic affairs director and looks forward to working with the campus community.

“As a first-generation college attendee, I experienced the transformative power of education,” she said. “I believe we are at a point in history where we are called upon to learn and grow so that we can be responsible and engaged citizens and I am excited to be part of this together with the Brandywine community.”

Strehl has been with UNC Ashville since 2012, serving as chair of the Department of Languages and Literatures until her appointment as dean in 2016. As dean, she manages nine academic departments, one minor program, the humanities program and the arts and ideas program. She oversaw the transformative work of the humanities program and the development of the new degree in languages and literature. She also worked collaboratively with the deans of natural sciences and social sciences and student and faculty support staff, including the writing center, community engaged learning, admissions, First Year Experience and study abroad.

She was previously an associate professor at the University of South Carolina in Columbia, where she also served as assistant chair and undergraduate director for the Department of Languages, Literatures and Cultures.

Strehl earned her bachelor’s degree in German and English from Pädagogische Hochschule Flensburg in Germany and master’s and doctoral degrees in German from Penn State. She is a member of the American Association of Teachers of German, the American Council on the Teaching of Foreign Languages and the Philological Association of the Carolinas.

Brandywine Professor of Engineering Ivan Esparragoza has served as interim director of academic affairs since August.

With an enrollment of about 1,400 students, Penn State Brandywine offers 14 baccalaureate degrees and the first two years of more than 275 majors that can be completed at another Penn State campus, as well as on-campus housing, internships, undergraduate research opportunities, international study programs and varsity sports.