Bobby Kiefer, left, who graduated in December with a bachelor’s degree in communications and minors in business and civic and community engagement, poses with former interim chancellor Cynthia Lightfoot.

MEDIA, Pa. — For a recent Penn State graduate, community service and work-study programs provided an enriching experience and the opportunity to apply knowledge and skills gained in the classroom.

Bobby Kiefer, who attended Penn State Brandywine, graduated in December with a bachelor’s degree in communications and minors in business and civic and community engagement. During his senior year, he completed an internship at the campus’ Center for Ethics and Civic Engagement and worked at the Providence Animal Center through the community-based federal work-study program.

Kiefer began working with the Center for Ethics and Civic Engagement as a communications intern in the summer of 2019, creating the center’s initial website, helping with social media, and supporting community programs. He continued those efforts into the fall semester through the federal work-study program.

Also in the fall, he began working at the Providence Animal Center through the community-based federal work-study program, which is coordinated by the Center for Ethics and Civic Engagement. The program allows eligible students to receive financial support while working off-campus with Brandywine’s community partners, including schools, nonprofit organizations and public service agencies.

“I liked working for both the Center for Ethics and Civic Engagement and the Providence Animal Center because they were different,” he said. “Providence was more on the creative side. I was writing bios for the animals from their perspective, so it allowed me to be super creative and different.”

“And then on campus, it was more academic focused, gathering information about what was going on at the center and compiling that in a more formal way,” he added, “so it was cool because I had two different experiences, one more creative and one more professional.”

Vippy Yee, Rosenberg Director of the Center for Ethics and Civic Engagement, was impressed by Kiefer’s commitment and his ability to learn quickly.

“I didn’t have the capacity to create the website without his writing skills, his willingness to learn the technology, and his great attitude toward work and the work of the center,” Yee said. “He’s super dependable, and the issues I asked him to research were not only well researched, but he also had the ability to effectively communicate.”

Kiefer said the benefits of his internship and community-based federal work-study experience were many.

“I definitely gained a lot of connections and an understanding of networking,” he said. “And I got to actually apply those concepts that I learned in class. I got to use the skills, such as understanding who you're writing for and why you're writing it. And it felt like more of a real-world experience.”

Yee said Kiefer will be an asset to any future employer.

“He developed into an employee who was able to effectively demonstrate his skills in a workplace setting,” she said. “He’s a great ambassador for our campus. That’s part of what the federal work-study can be — an example of Penn State students at their best, applying what they are learning in the classroom in real professional settings.” 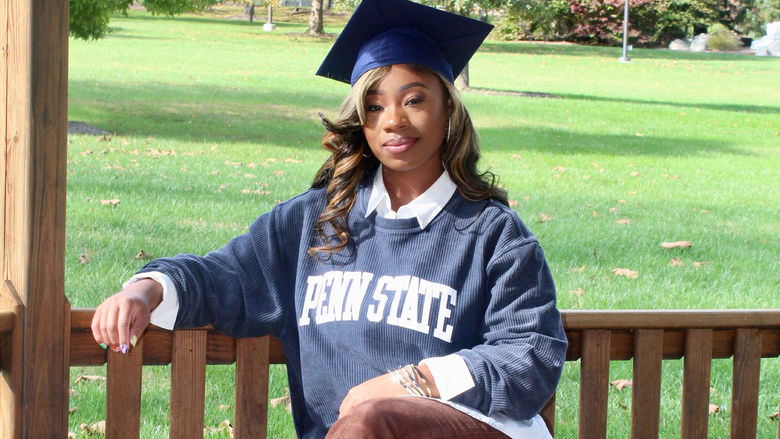 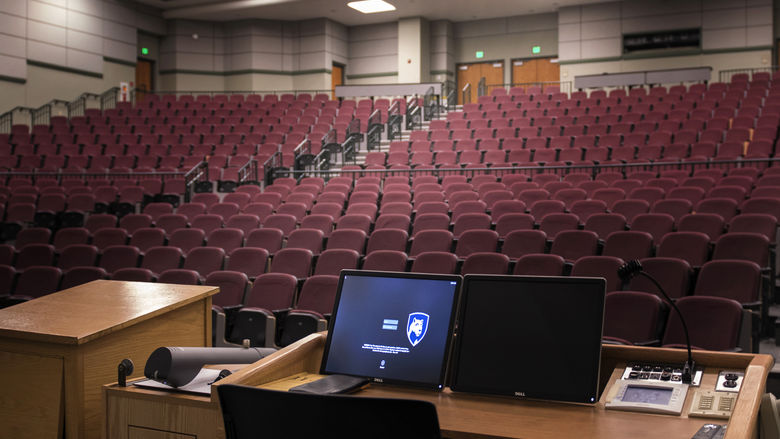 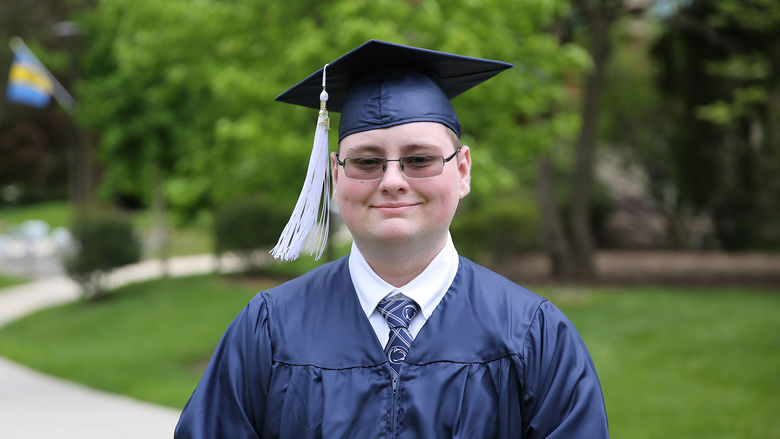