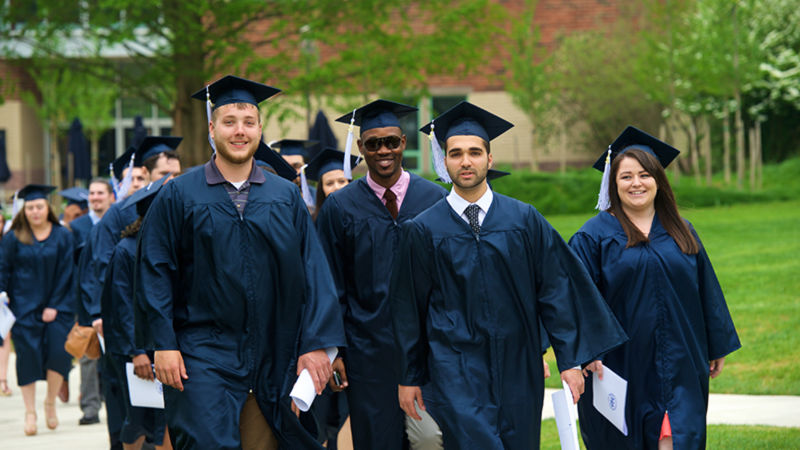 Chancellor Kristin R. Woolever welcomed the graduates and attendees in the Commons Athletics Center on campus.

“Take pride in recognizing how far you have come,” Woolever said. “Although it might have been quite challenging at times, you navigated the hurdles, completed the journey and are richer for the experience.”

Williams, a Penn State alumnus who served as the president of both the Penn State Black Caucus and the undergraduate student body government during his time as a Penn State student, followed shortly after Woolever’s welcome and gave the commencement address.

During Williams’ speech, he discussed the many struggles he endured while growing up that led him to his successes.  He used the “story of the sea turtle” as an example of the successful results life’s struggles can bring.

"It's the struggle that makes us strong." -- R. Seth Williams, district attorney of Philadelphia

“Does anyone here know about the story of the sea turtle?,” Williams said. “The mother sea turtle lays her eggs on the sand, returns back to the ocean and will never see her children again.”

He went on to explain how a group of marine biology students conducted an experiment to move all the hatchlings directly to the ocean in order for the turtles to bypass any birds or other wildlife from interfering with their journey to the ocean.

“Do you know what happened to those turtles?,” Williams asked. “One hundred percent of the sea turtles that were carried to the sea died. See it’s the struggle that made them so strong. Those sea turtles had to hatch and crawl through the shell, had to get their legs strong and their lungs open to get to the ocean as they ducked and dodged the birds and other animals from eating them.  It was only the strongest that made it to the sea. … It’s the struggle that makes us strong.”

“I particularly appreciated Seth Williams' message for the graduates and the opportunity for the graduates to express their thanks and thoughts after receiving their diploma." -- Anthony Guarracino, commencement attendee

As students received their diploma, a long-standing  Penn State Brandywine tradition began, and students were able to take a few moments to share thoughts about their journey to graduation day. Many thanked family, friends, faculty and staff, gave Mother’s Day shout-outs to the many mothers seated in the packed gymnasium and even a few family pets received praise for their support and love.

“Sixteen years late, Mom, but I’m finally here,” Pawel Zwierzchowski from Havertown said as he walked across the stage to receive his diploma. “It’s true the struggle does make us strong.”

"Sixteen years late, Mom, but I'm finally here." Pawel Zwierzchowski from Havertown said as he walks across the stage to receive his diploma.

An onlooker attending his godson’s graduation was “touched by the entire ceremony.”

“I have been to many graduation ceremonies in my lifetime, but few have I enjoyed as much as this one,” Antony Guarracino, said. “I particularly appreciated Seth Williams' message for the graduates and the opportunity for the graduates to express their thanks and thoughts after receiving their diploma. That helped to create a personal connection to what is often an impersonal ceremony.”

Penn State awarded more than 14,000 diplomas to graduating students University-wide during the second weekend in May 2015. The Penn State family grows to more than 760,000 alumni strong. The graduates joined the largest dues-paying alumni association in the world. 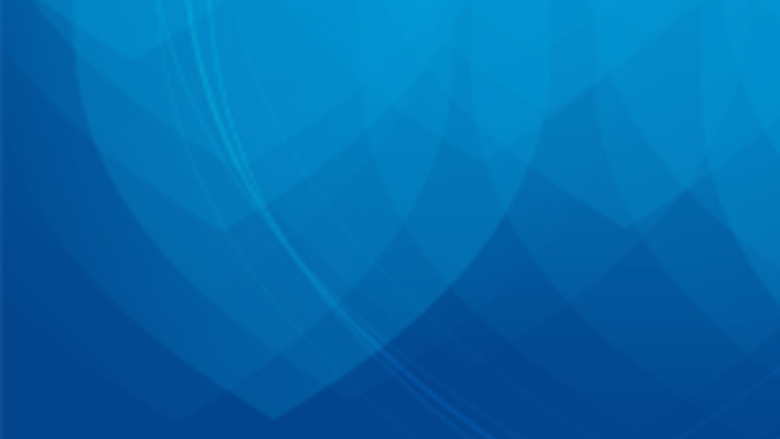 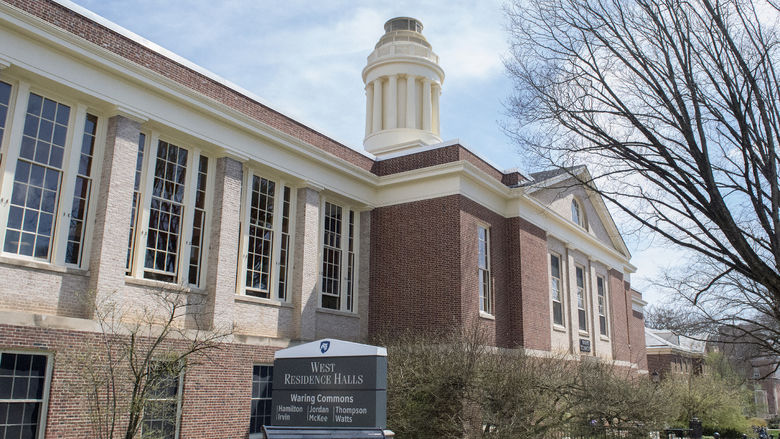 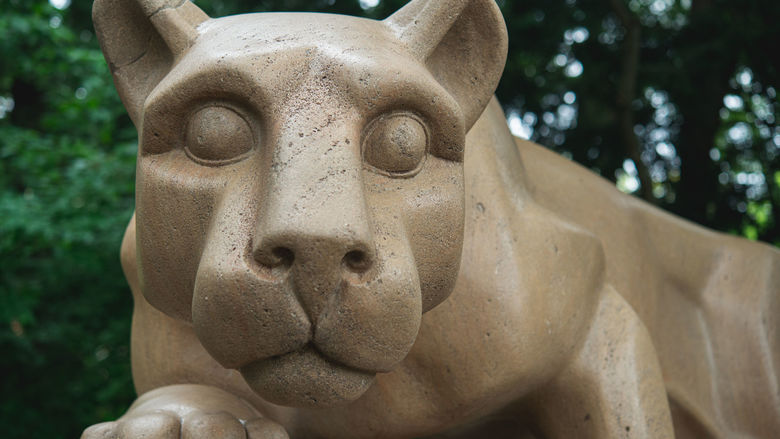 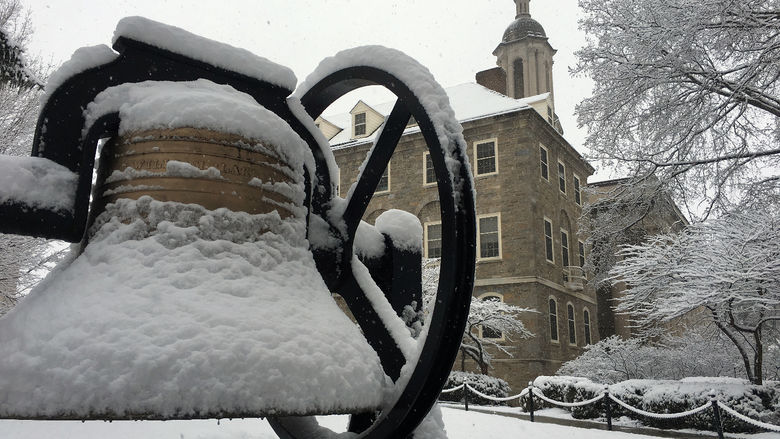 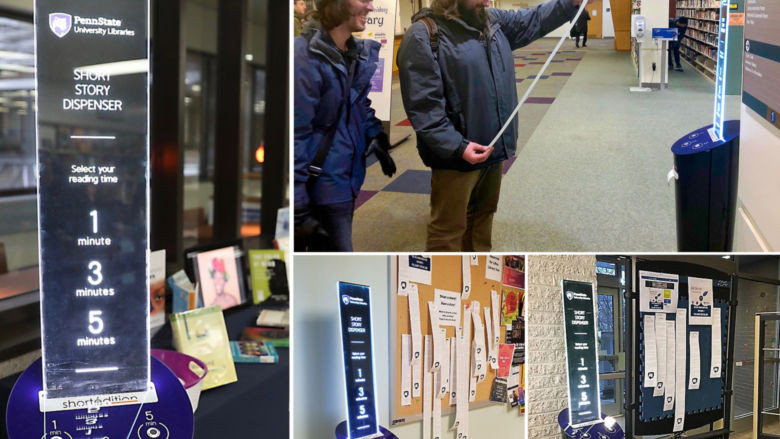